“If creation care is so important, why didn’t Jesus speak about it?” The question wrong-footed me at first: after all, when Jesus summed up the Law and the Prophets he said, ‘Love God and love your neighbour’, not ‘Go hug a tree’! 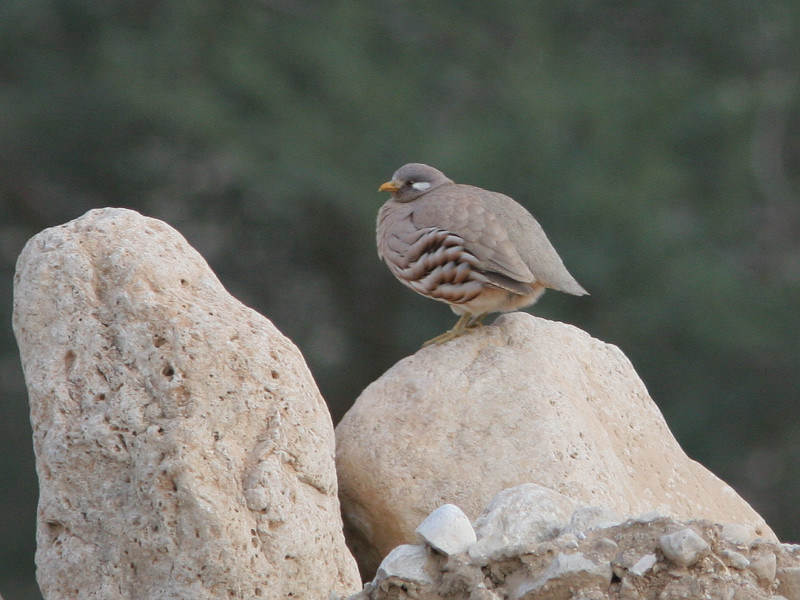 However, the deeper I look at the Gospels, the more convinced I’ve become that it’s the question that is wrong-footed. Here are four rapid reasons:

— ‘Look at the birds; look at the flowers.’ Earnestly study nature to discover your place in God’s world. Just as Adam took each species and named it, so the second Adam urges us to learn from God’s book of works.

— ‘God so loved the…?’ Whilst theologians argue about the exact meaning of ‘world’ in John 3:16, there’s no argument that God’s love encompasses all creation and Jesus died and rose so that all things in heaven and earth might be reconciled to God.

— ‘On earth as in heaven.’ The Lord’s prayer teaches that God’s Kingdom rule is to be earthed in the realities of this physical world.

— ‘Preach the Good News to all creation.’ Mark 16:15’s version of the Great Commission couldn’t be clearer. Our mission is to proclaim and demonstrate Jesus’ Lordship so that all creation points to him as Creator and Saviour.

Following Jesus is about letting him be Lord of all. His birth means all material creation is blessed. His death and resurrection defeat the laws of entropy and decay, and inaugurate the new creation. Creation care is essential to following Jesus.

See also by Dave Bookless: How big is your Jesus?

9 responses to “Why didn’t Jesus talk about creation care?”