It’s not a word I used much previously, but ‘harrowing’ sums up the experience of the last weeks and months. According to dictionaries it means ‘extremely disturbing or distressing’ or ‘extremely upsetting because connected with suffering’. To my mind it has connotations of deep emotional scarring and agonizing pain. Perhaps that’s because its roots go back to an Old Norse word, herfi, with agricultural origins. A harrow is a farming implement with metal blades, dragged across a field to break up and smooth out the soil. 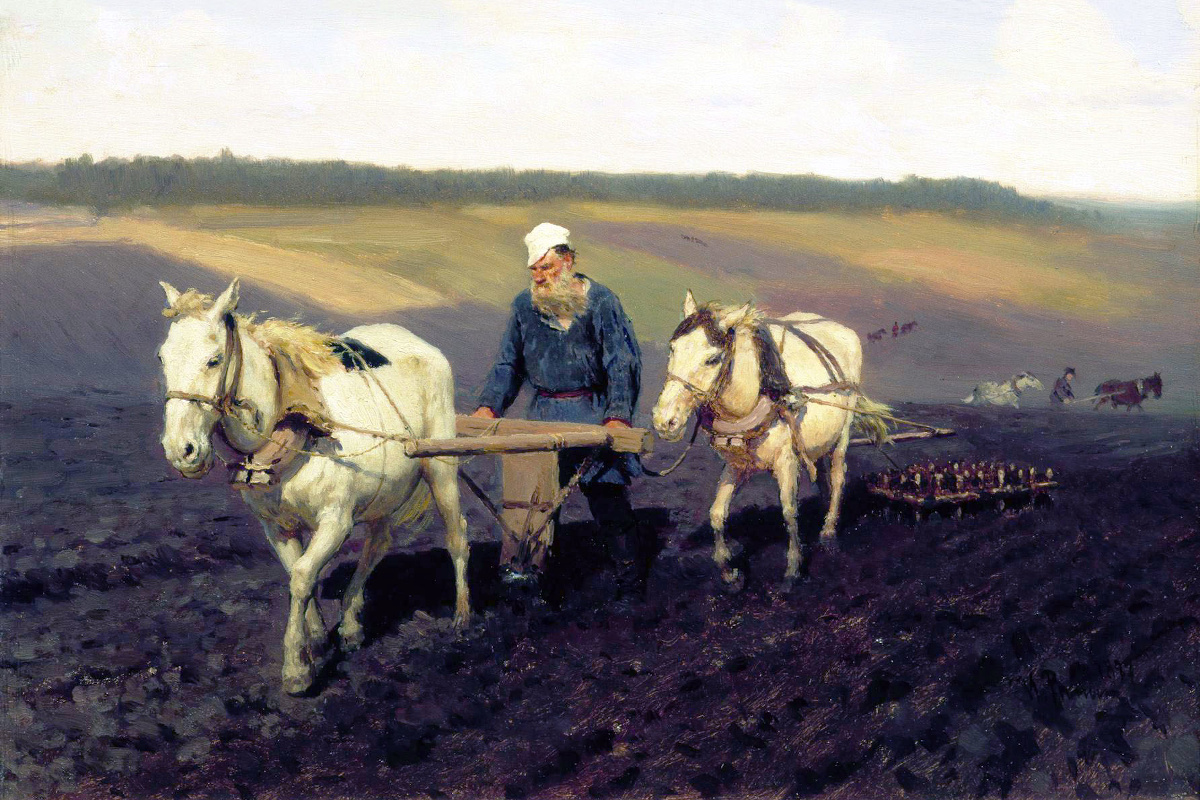 The Ploughman Tolstoy in the Fields, by Ilya Repin. The Tretyakov Gallery, Moscow

Most who read this blog will be aware of the devastating news that broke on 28 October, with a terrible car crash in South Africa involving four of A Rocha’s pioneers and leaders. Three, Chris and Susanna Naylor and Miranda Harris, died instantly, and Peter Harris was critically injured. They were at the heart of close, loving families who have been devastated by loss. They were also not only inspiring leaders but close friends to many of us across the global A Rocha family. The grief has been overwhelming. It has felt like a heavy harrow dragged across our souls and our organization. Nothing can be the same again.

Yet, at the moving thanksgiving services held for Chris and Susanna in Burford and for Miranda in Oxford, there were keynotes of hope and even joy amidst the lament, weeping and grief. How can this be? On my way home from Miranda’s beautiful thanksgiving service, after which I’d held Peter Harris’ hands and heard the familiar liveliness of his voice alongside his ongoing weakness and pain, a phrase popped, unprompted, into my mind: ‘the harrowing of hell’.

It’s not often talked about today, but ‘the harrowing of hell’ was regarded as the first sign of the resurrection by many in the early and mediaeval church, and dramatically illustrated by artists (here’s an example). Based on 1 Peter 3:19, 4:6, Ephesians 4:9, and the Apostle’s Creed, ‘the harrowing of hell’ suggests that, between his death and resurrection, Jesus descended to the world of the dead (Hades), preaching the Gospel and bringing freedom to those who had died. Hell was ‘harrowed’ in the sense of being broken apart by Christ’s triumph over sin and death, and those in captivity were set free.

The harrowing of hell is a controversial doctrine, due to the questions it raises about what happens after death, but as an analogy it can be profoundly helpful. Jesus, the crucified one who has suffered more than any of us, descends into our pain-harrowed, death-riddled reality, not simply to empathise but to turn the tables (as he is wont to do) on death and evil themselves, and to offer light and life to those who will follow him. He harrows hell itself, breaking up its stranglehold of hopelessness and despair.

There has been a repeated theme emerging in the weeks following the awful loss of our close friends and, like harrowing, it has an agricultural theme. Jesus said, ‘Very truly I tell you, unless a grain of wheat falls to the ground and dies, it remains only a single seed. But if it dies, it produces many seeds’ (John 12:24). Harrowing comes before planting, and planting leads to new life. Amidst ongoing questions and pain, there’s a growing sense God can use even this tragedy to bring unexpected and unpredictable new growth and new life to the global A Rocha family.

In the early days of grief, numb and struggling for words, a flickering image kept appearing whenever I tried to pray. Was it a dark night sky with stars slowly emerging? Was it a black velvet curtain with shining jewels sewn in? As I pondered and looked closely, I realised it was a dark wooden panel. The bright points weren’t stars or diamonds. They were nails, beaten into the wood, piercing and splintering, but catching the light and reflecting it back. Miranda, Chris and Susanna poured out their lives in love for Jesus, for the many individuals their lives touched, and for God’s precious creation. Their lives were bright nails beaten into the tired old darkness of this groaning creation, a reminder that, in Christ, all things will be made new, that a harrowing time can anticipate new life, new growth, new light, emerging. 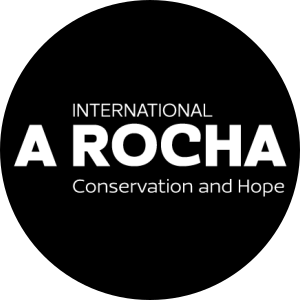 4 responses to “A harrowing time”