On Monday 28 October Peter and Miranda Harris, co-founders of A Rocha, and Chris Naylor, Executive Director of A Rocha International, together with his wife Susanna, were involved in an horrific car accident in Port Elizabeth, South Africa. Miranda, Chris and Susanna did not survive. Peter and the driver of the car are being treated at a local hospital and are in a stable condition. We await further news on their progress.

We know that this news comes as a profound and painful shock to everyone in the A Rocha family and many friends and supporters around the world. A brief press statement has been issued and shared on A Rocha International’s Facebook page. A more detailed announcement will be made in due course as we receive more information. In the meantime, you can read more in an article published by Christianity Today.

Please feel free to use the comments below to share your memories, condolences or other reflections. These will be relayed to the families. Please be assured that all comments are moderated before being published. You may also send any messages to [email protected] and we will ensure they are included. Above all, please hold the Harris and Naylor families and the A Rocha worldwide movement in your prayers. 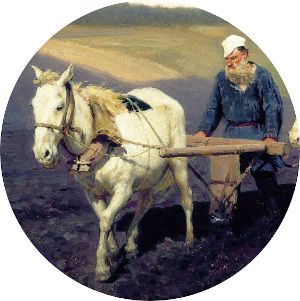 About A Rocha International

View all posts by A Rocha International (1)