Can a Christian be a climate activist?

Shouldn’t poverty alleviation be the biggest global priority? Isn’t the world going to end anyway? Are climate activists trying to play God? These are all questions raised by well-intending individuals, who may not view climate change as a high risk.

By addressing these questions, we can argue that Christians, and members of all faith systems, can play a key role in leading climate action. The moral and ethical impetus for environmental stewardship is clear. With 84% of the world’s population identifying with a religious group, faith communities can and must be catalysts for change. 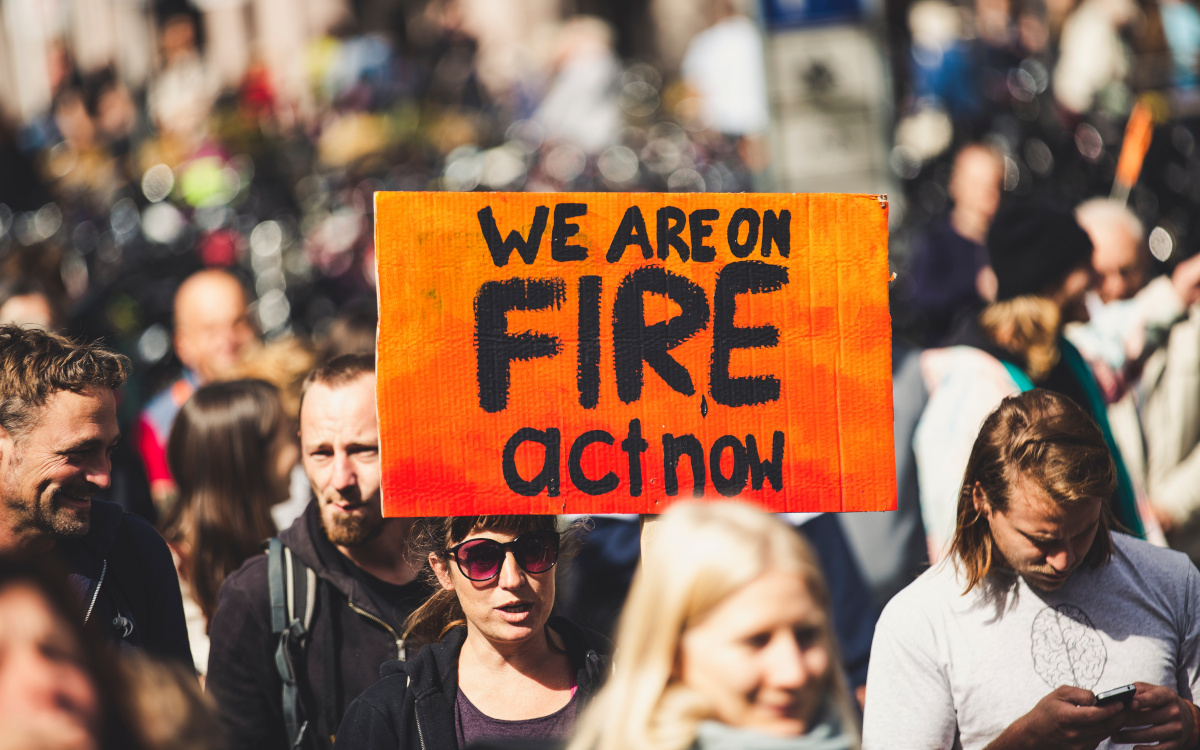 Photo by Markus Spiske from Pexels

A common criticism levelled against climate action is that it compromises other development initiatives. Aid efforts, it is argued, should primarily focus on poverty alleviation. Ironically, this thinking has been most prominent in post-industrial countries. Conversely, people of faith in developing countries, often comprising poor agrarian communities, are most attune to the dependence on nature for human flourishing.

God’s redemptive work has been the motivator behind Christian humanitarianism. But in the busyness of demonstrating God’s salvation, one of the biggest dangers in churches today is overlooking his creation. The delinking of these two concepts has meant environmental initiatives lag behind. Yet the ultimate act of redemption was motivated by God’s love for the world, or the entire cosmos.

To add to this, the urgency of climate action is often lost in discussions around mitigation technologies in the West. However, climate adaptation often lags behind in policymaking. Not only does climate change disproportionately affect developing countries, its worst effects are endured by the poor. To ensure a sustainable future for subsequent generations, climate action and poverty alleviation must go hand-in-hand.

There is a comprehensive case for creation care and its alignment with eschatology, or the end of times, in the Christian faith. This presents not only an intergenerational vision, but an eternal vision for the world.

The most compelling argument for climate action, regardless of the outcome, comes from God’s ongoing work in reconciling all things on earth and heaven (Colossians 1:15-20).

For Christians, the promise that one day the earth will be renewed, reinvigorates the call to love not only our neighbours but the eternal home in which we will dwell.

Much like the scepticism that modern science has faced over the centuries, climate solutions are often deemed to usurp God’s power, particularly with regards to ideas like geo-engineering. Whilst scepticism of such solutions is healthy, and more rigorous research is required, such arguments must be separated from overarching dismissals.

An analogy from the medical profession is helpful: we must distinguish between the cure and the curer. For a person of faith, human environmental stewardship is different from divine sovereignty. In light of previous arguments raised, fighting for climate justice is out of reverence for the Creator and his world as opposed to insolence against his will.

Most importantly, pursuing God can help unearth a root cause of the climate crisis, the crisis within our hearts. It is the human heart that has fuelled overconsumption and degraded our planet. From this perspective, our current lifestyles, sustained by lordship over natural resources, may itself be regarded as an attempt at playing God.

In contrast, climate activism calls for a reorientation of our lives, an attempt to live in harmony with the world around us. This change in mindset means that everyone has a role to play, not just activists or conservationists. It involves rethinking how our lifestyles, careers, volunteering and giving align with sustainability.

The community and neighbourly love that is the foundation of many religious and non-religious communities needs to be at the centre of climate solutions. Places and communities of worship must be onboard. In a world where religion is often the cause rather than the solution to problems, faith can be a beacon of hope for climate action.

Fear of Missing Out (FOMO) and Kiasu 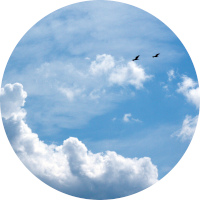 Shilpita Mathews is a Research Assistant at the Grantham Research Institute on Climate Change and the Environment and completing a MSc in Environmental Economics and Climate Change at the London School of Economics. She is also a Climate Correspondent at Youth Ki Awaaz, an Indian youth media platform and a member of the new Young Christian Climate Network, a community of young Christians in the UK taking climate action. She also serves in the student ministry of her home church, All Souls Langham Place in central London.

View all posts by Shilpita Mathews (1)

5 responses to “Can a Christian be a climate activist?”