The biblical story of Ruth and her mother-in-law Naomi has always been a favourite of mine – so much so that we named one of our daughters Naomi-Ruth. There are many themes that emerge: God’s provision through hardship, welcoming the foreigner, duty to extended family, generous hospitality, love for God, family and neighbour. There’s also the importance of a book centred on the experiences, relationships and resilience of women, in a time and culture when women were marginalized… and of course it’s a classic love story. However, my focus for this blog is that Ruth is also about agriculture and economics. 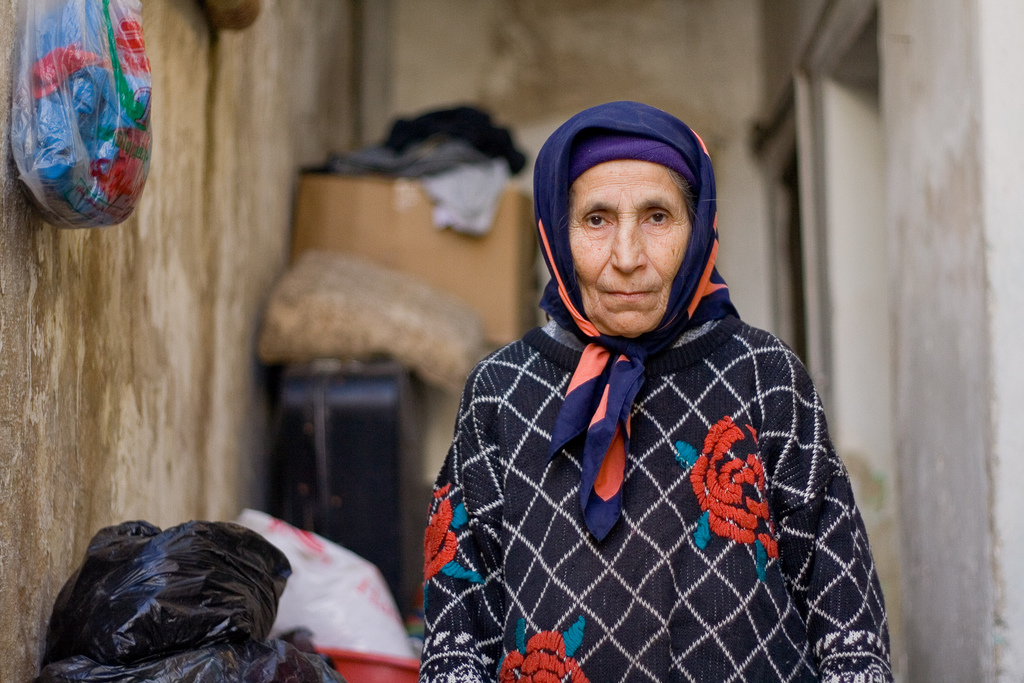 Naomi and her family were environmental refugees, forced by famine (1:1) and crop failure to flee to Moab, where one of her sons married Ruth, a Moabite. We don’t know why Naomi’s husband and two sons died there (1:3-5), but poverty, starvation and disease are the lot of the landless poor in most cultures. And so Naomi and Ruth (who remarkably chose to follow her) became economic migrants again, returning to Naomi’s birthplace after hearing that there was now food in Judah (1:6).

They arrived with nothing and Ruth set out to find food, gleaning leftovers in the field margins of a distant relative of Naomi’s, Boaz (2:2–23). In today’s urbanized world Ruth might have become a ‘dumpster diver’ or ‘skipper’, sifting through society’s leftovers. Eventually, with some matchmaking from Naomi (3:1–18), Boaz married Ruth and their child became grandfather to King David (4:13–22).

It all seems rather rural, romantic and quaint, but it’s a story of great relevance to a world of environmental change and stress. Accurate statistics are difficult to find, but tens of millions of people are leaving ancestral lands through desertification, drought, flood, sea-level rise, climate chaos, and soil erosion, with western nations and regional capitals proving to be irresistible magnets. Today’s Ruth and Naomi are washed up in boats on Mediterranean shores, smuggled in the backs of trucks, caught crossing the Mexican border, or living in shanty towns in Cairo, Shanghai, Lima and Mumbai.

Boaz’ response is to welcome the migrant refugee. He’s simply following biblical injunctions: ‘When you reap the harvest of your land, do not reap to the very edges of your field or gather the gleanings of your harvest. Leave them for the poor and for the foreigner residing among you. I am the Lord your God.’ (Leviticus 23:22; also 19:9–10, Deut. 24:19-21). How we farm, how we produce food, how we treat the natural riches of creation are not matters of economics or efficiency alone. They are moral choices and acts of worship – either of God or mammon. The earth is the Lord’s, not just the fields and crops, but the fossil fuels, the wildlife and people, the soil and oceans. They are ours to work and till, but never to own absolutely, nor to over-exploit to the harm of the poor, the refugee, or other species.

Ruth and Naomi only survive because their redeemer-kinsman, Boaz, knows that field margins are more important than profit margins. The bottom line is measured not only on the balance sheet but in the scales of God’s justice. If our farming, business, shopping or investments are harming the landless poor or destroying the remaining marginal habitats for wildlife, then our work has become idolatrous and our worship empty. It may seem a long way from Ruth to palm oil plantations, fossil fuel divestment, and attitudes to mass migration, but maybe Ruth is a lot nearer than we think.