As Christmas approaches, we move to the New Testament, and to Mary, who carried the infant Jesus for nine long months. Mary often gets hidden beneath layers of tradition, whether in the Nativity play, dressed in blue and sitting on a donkey, or as the Madonna with sacred heart and crown of stars. To get to the heart of who Mary really was, let’s look at her longest speech – the Magnificat – Mary’s song when meeting her cousin Elizabeth, in Luke 1:46-55. 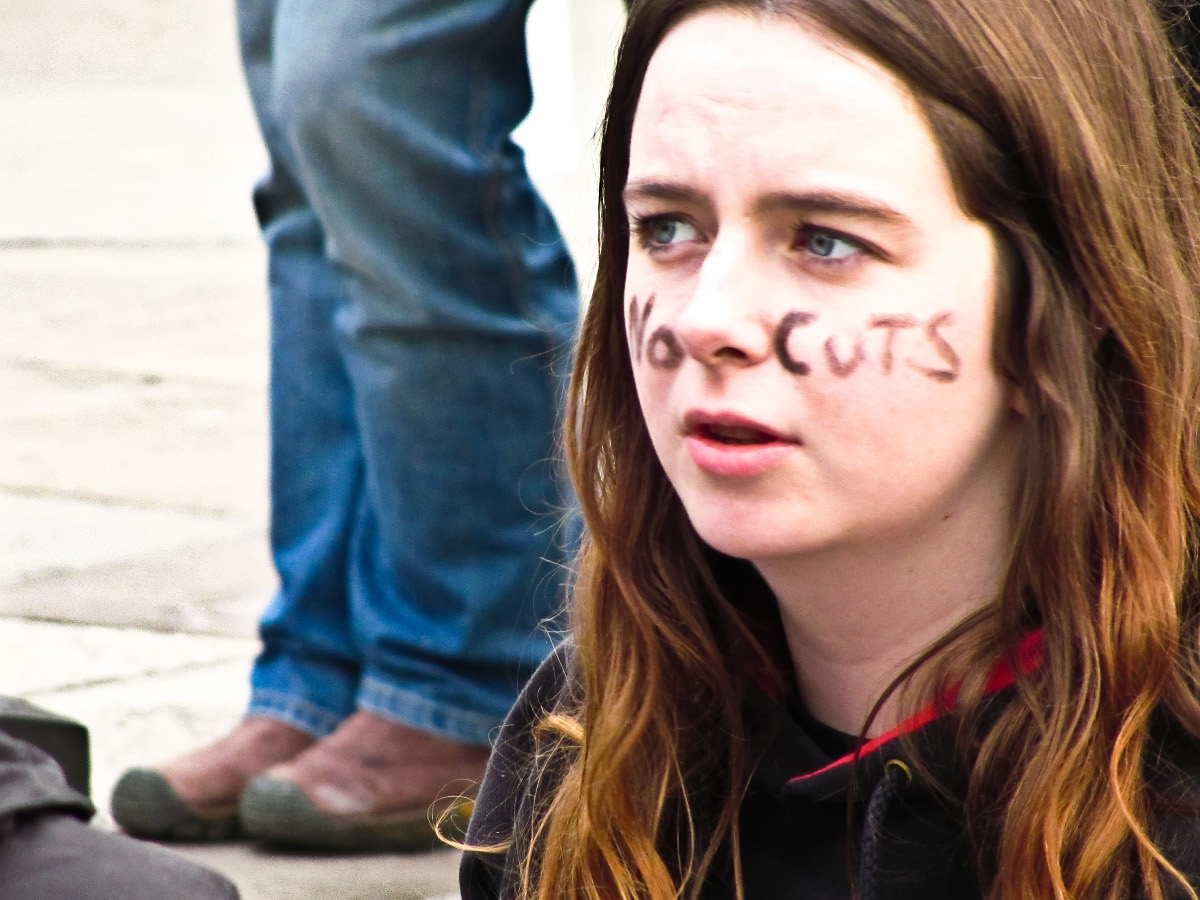 Photo: March for Alternative, by Garry Knight (licensed CC BY)

The Magnificat is often associated with beautiful, traditional music, but this can conceal the passionate words of a young teenager who is full of radical hopes for a new world order. Mary begins by rejoicing at God’s choice of a humble village girl for his great work, and then delivers a stirring praise-song about a God who turns the world upside down. In his mercy, God will overthrow proud rulers, reject the wealthy and complacent and raise up the poor, rejected and marginalized.

If these words were anywhere else, some would label them socialistic or dangerously revolutionary. The Bible simply calls this justice – God’s preferential option for the downtrodden – the anawim – the landless, dependent ‘humble poor’ who have no human support and cry out to the Lord for help. It is a theme that runs through the whole Bible, particularly the Psalms. Mary’s own words echo very closely those of another pregnant mother filled with hopes for a fairer world: Hannah, who in a similar era of oppression and corruption cries out to God who ‘raises the poor from the dust and lifts the needy from the ash heap.’[1]

Mary’s son would continue the theme, applying Isaiah’s words to himself: proclaiming good news to the poor, setting the oppressed free and declaring the year of Jubilee.[2] Jesus would promise God’s blessing on the anawim – the humble poor – declaring that God’s Kingdom would be theirs, but that the rich, comfortable and well-fed should beware.[3]

So how does Mary’s song speak to us today, in an era of economic and environmental trauma, where the poor and the planet have no voice of their own?

I’ve been researching teenage environmental attitudes today, and it makes disturbing reading. A major 30 year overview of American adolescent environmental beliefs and behaviours concluded, ‘We found a precipitous decline in high school seniors’ reports of conservation behaviors across the three decades.’[4] A survey of Australian teenagers suggested, ‘Generally students from both rural and urban regions were quite concerned, yet pessimistic, about environmental issues.’[5] When A Rocha UK joined with several other organizations for a national ‘Hope for the Planet’ tour in 2008–9 we found exactly the same. We encountered a high level of knowledge and understanding about Climate Change and its consequences, but deep cynicism about politicians, business-leaders, parents… and churches. The attitude could be summarized as, ‘Why should I bother, when I can’t change anything, and those with the power are too caught up in the system?’

Of course teenagers, just like their parents, can be complacent, lazy and hedonistic. Any of us can get sucked into the consumer-materialist bubble, where the lukewarm slacktivism of e-petitions and ‘liking’ others’ posts salves our conscience but doesn’t exactly change the world. But it worries me greatly that the passion of Mary’s teenage song seems – with rare and wonderful exceptions – to be missing today. I don’t have all the answers. Please help me out with your suggestions. But it seems to me that the heart of it includes:

And all of that brings us to Christmas – God’s gift to change the world. Hope for the hopeless, born in weakness; light in the darkness, flickering and fragile but real and visible; not theories and ideas but Immanuel – God with us – a transforming relationship with one who gives freedom to captives and restores the broken-hearted. 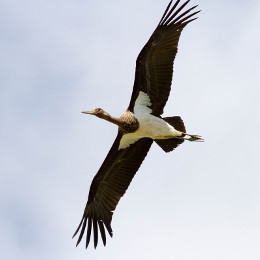