Jeremiah – A bird’s eye view of the Middle East

Today’s Middle East is beset by tragedy. Gaza, Israel, Syria, Iraq, Lebanon, Jordan: a litany of human suffering, migration and exile in a region of such beauty and cultural richness. Yet, the Middle East is also one of the great wildlife migration routes: funnelling millions of birds from Europe and western Asia through Lebanon, the Jordan valley and southward, following the Nile and Rift Valley into East Africa. Numerous storks, eagles, pelicans, warblers and thrushes take this route to and fro each year. 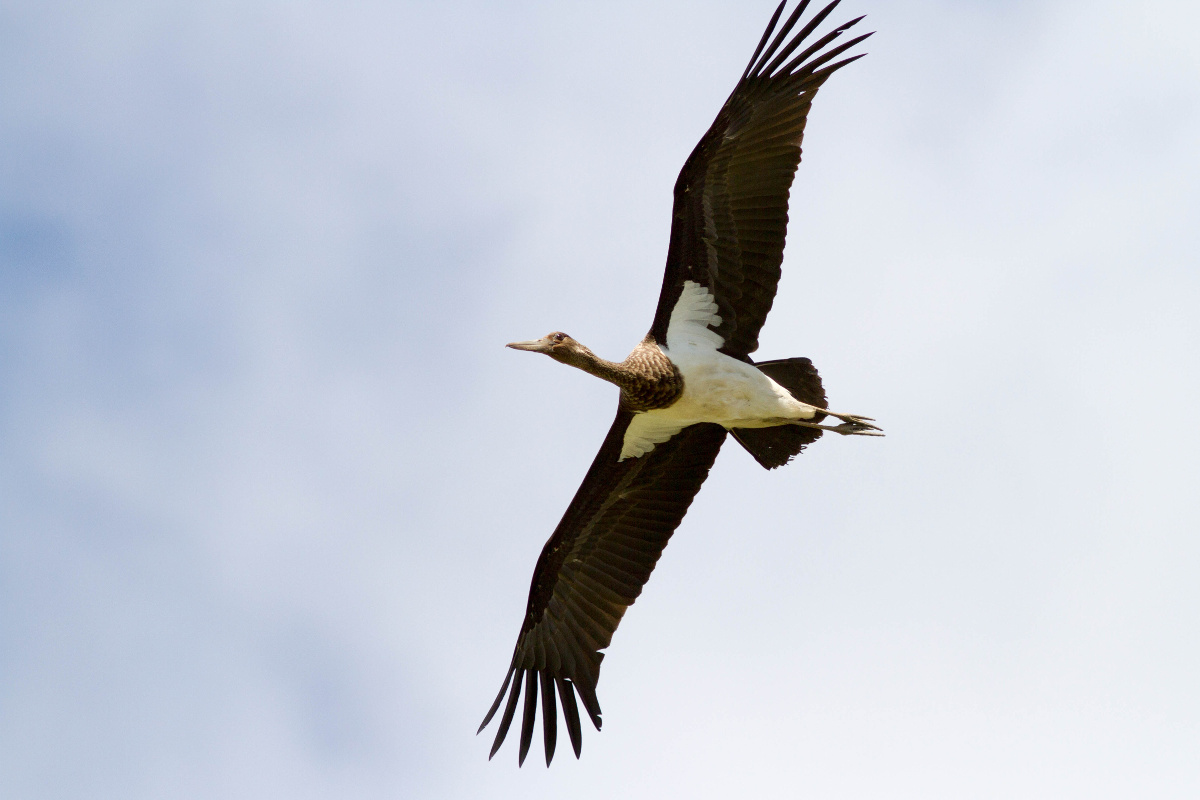 What, if any, insights can we gain from linking these two mass migrations, one human, sudden and involuntary, the other avian, regular and instinctive? There are some obvious points to be made. Migratory birds and human refugees face similar dangers in the daily search for food and water and the hazards of guns and traps. Yet there are differences. Birds do not recognise the walls, fences and boundaries that people are fighting over. They do not have to worry about passports and immigration control.

In Jeremiah 8:7 we read, ‘Even the stork in the sky knows her appointed seasons, and the dove, the swift and the thrush observe the time of their migration. But my people do not know the requirements of the Lord.’ The book of Jeremiah was written in a context of chaotic suffering, war and forced movement across the Middle East. The prophet predicted the Jewish exile in Babylon and he experienced exile in Egypt (Jr 43:4–7). Amidst the turmoil, he lifted his eyes to give us probably the first written record of bird migration, observing White and Black Storks, Turtle Doves, Common Swifts, Song Thrushes and many other birds. What he saw spoke to him amidst his neighbours’ confusion and lack of direction.

Jeremiah believed migratory birds can teach us something about discernment and attentiveness. Their rhythmic, seasonal behaviour reflects a divine order within creation that belies the chaos and futility of war. Unlike Jeremiah’s contemporaries, the birds knew ‘the requirements of the Lord’ which, for people, centred not on sacrifices and outward legalism but on loving and serving God ‘with all your heart and all your soul’ (Dt 10:12). Jeremiah also knew of the prophet Micah (Jr 26:18) and may have had his words in mind: ‘What does the Lord require of you? To act justly and to love mercy and to walk humbly with your God’ (Mi 6:8).

The birds possessed an inner compass which kept them heading in the right direction, however turbulent their surroundings. As we see what’s happening in the Middle East, migratory birds challenge us to centre our inner compass on God, to keep to rhythms of prayer, and actively to seek justice and mercy for all peoples.

And what do the birds have to say to those in refugee camps or fleeing for their lives? Jeremiah was realistic that things would get worse before they got better. Yet he offered hope in the middle of oppression and exile. He encouraged refugees in Babylon to grow food and children and to seek the welfare of even their enemy’s city. Hope grows in nurturing small seedlings in barren soil and in looking up from behind prison walls to see migrating birds. Hope is the promise that, however desperate today is, tomorrow belongs to God. Hope lies in knowing that the birds that have flown away will return one day. In the words of the Song of Songs, ‘See, the winter is past; the rains are over and gone. Flowers appear on the earth; the season of singing has come, the cooing of turtle doves is heard in our land.’