What’s the future for planet Earth?

I’ve grown up, like many contemporaries, with the future according to Hollywood: ‘War of the Worlds’, ‘Mad Max’, ‘Close Encounters’, ‘Star Wars’, ‘Independence Day’, ‘The Matrix’, ‘The Day after Tomorrow’ and ‘When the Wind Blows’ amongst many others. They are visions of a scary, dystopian future with a world devastated and destroyed by alien invasion, war, nuclear or environmental disaster. Perhaps it’s not surprising that popular Christian literature has followed suit, from Hal Lindsey’s ‘The Late Great Planet Earth’ to the ‘Left Behind’ novels of Tim LaHaye and Jerry Jenkins, selling 65+ million copies. 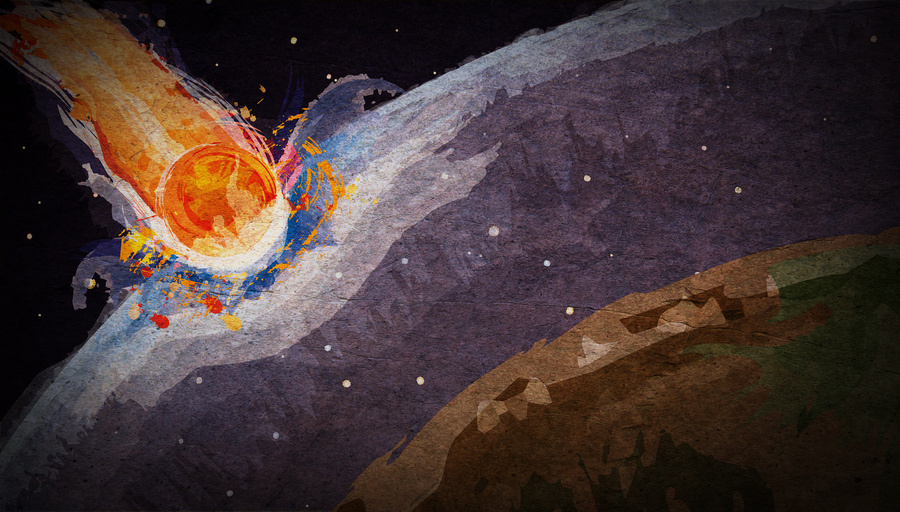 For years, whilst I struggled to get my head around pre-, post-, and a-millennialism, and convoluted explanations of obscure Bible verses, I assumed the central assumption was true: that this world would be destroyed completely when Christ returned in judgment. But deep down something felt wrong, and as I started reading the Bible myself, my questions grew:

Once we grasp God’s big picture, those few confusing verses upon which a mountain of dispensationalist fiction have been constructed fall into place. For instance, 2 Peter 3:7-10 is not about the annihilation of this world in a final conflagration but about the refining fire of judgment leading to the earth ‘laid bare’ – like a farmer’s field before planting. The parallel to Noah’s flood in 2 Peter 3:6 confirms this is as much about a new start as about destruction.

If this is new to you, I recommend Tom Wright’s ‘Surprised by Hope’ or my own ‘Planetwise’. As Tom Wright says, “Heaven is important, but it’s not the end of the world.” In one sense whatever you believe about the end of time doesn’t matter as long as you keep the Genesis command to reflect God’s image in serving and preserving creation. However, in another sense it matters deeply, because negative attitudes to creation’s future inevitably lead to neglect at best, rampant destruction at worst. The future for planet Earth is in God’s hands, not Hollywood’s, but that doesn’t mean we can act like planetary vandals. God “will destroy those who destroy the earth” (Rev. 11:18). Our task is to be like the five wise bridesmaids in Jesus’ story (Matthew 25:1-13) – to keep watch and prepare a suitable welcome for creation’s Creator, Sustainer and Saviour to return in glory.

15 responses to “What’s the future for planet Earth?”