The Bible, biodiversity and God’s priorities

Many churches and Christian organizations have become active in tackling climate change, because of the impact on the world’s poorest human communities: it’s a matter of justice. Yet we face a second ecological crisis, potentially just as severe, but getting much less attention from Christians: biodiversity loss. According to the 2018 Living Planet Report, there has been a 60% decline in global wildlife populations since 1970. So, why should Christians care? The Bible has plenty to say about humanity’s relation to God and our neighbours, but does it have anything relevant to say about biodiversity?

Biodiversity is a word you won’t find in the Bible, but the concept is profoundly biblical. In Genesis 1:31, God looks at all he has made and proclaims it very good. ‘All’ here means the variety of life and the systems that sustain it, what today we call biodiversity. As we look through the great themes of the Bible, the pattern is clear: God has a passion for biodiversity that runs from beginning to end. 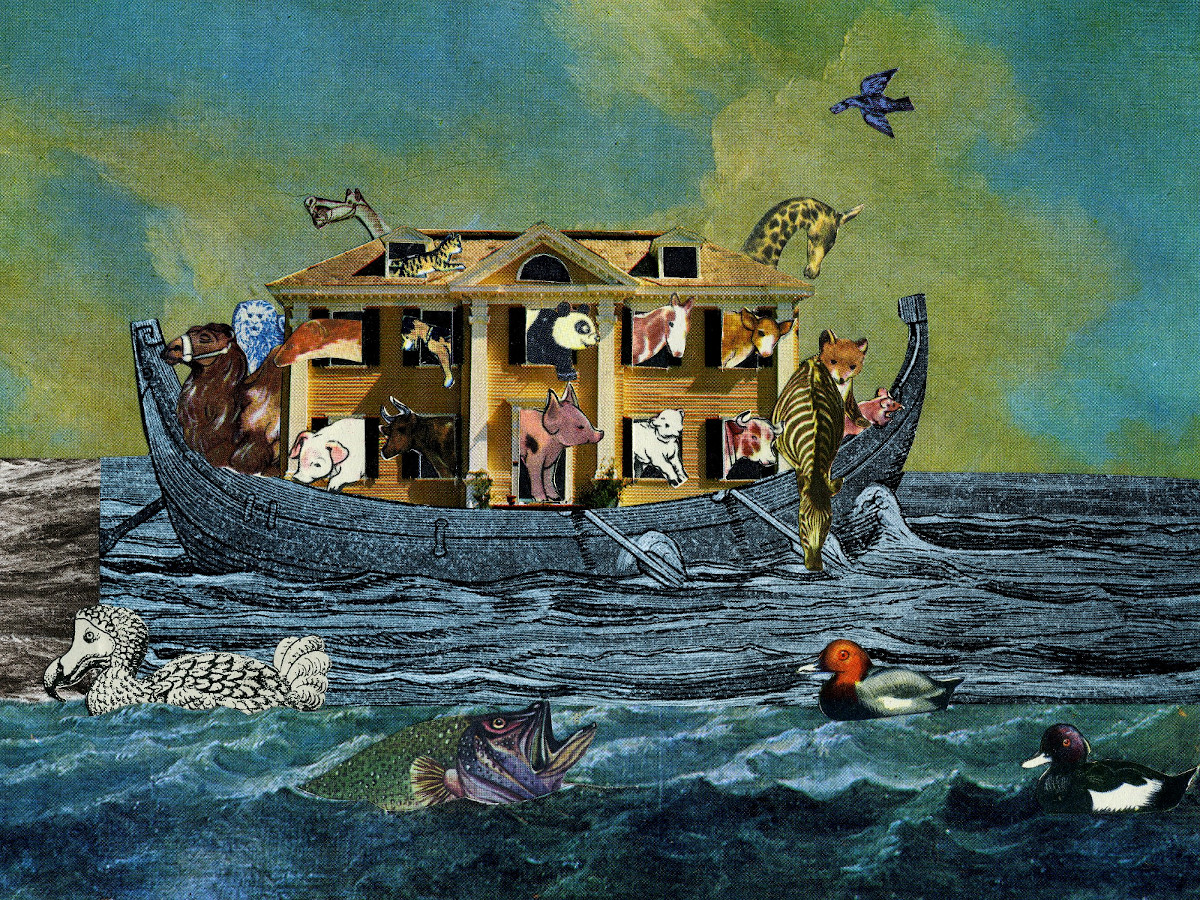 It all starts here. God, who is a community of love – Father, Son and Holy Spirit – chose to create an interdependent and infinitely varied world, overflowing with diversity, beauty, complexity and artistry. God’s pleasure in creation is shown in Genesis, Psalms, the wisdom literature, and in the way the prophets and Jesus himself constantly use nature to illustrate truths about God and life. Biodiversity was not created for humanity to enjoy, but by and for Christ (Colossians 1).

Once human alienation from God causes a breakdown that affects the whole earth, God offers a new start in the first great biblical covenant through Noah. Rescuing creatures of every kind on the ark – including unclean, inedible and dangerous ones – is a great affirmation of God’s passion for biodiversity. They are not there for Noah’s sake nor because they’re useful to us, but rather ‘that their kind might continue upon the earth.’ God establishes a saving covenant relationship that includes ‘every living creature on the earth’.

The incarnation, life, death and resurrection of Jesus give a uniquely Christian understanding to the value of biodiversity. ‘The Word became flesh’ deliberately emphasizes that the Creator became a creature – thereby elevating the value not just of human nature but of all creatures. Almost all of Jesus’ illustrations draw on the natural world – agriculture and the seasons, birds and flowers, fig trees and foxes. And in Christ’s death and resurrection we see the full scope of God’s purposes for biodiversity. Colossians 1:20 claims that Christ’s death on the cross enables ‘all things in heaven and on earth’ to be reconciled to God.

The promise implicit in Christ’s death and resurrection is to come to fruition when Jesus returns. Biblical prophets, with their visions of shalom, hint at biodiversity as a part of God’s eternal plans: the lion and the lamb, the snake and the child, the four living creatures worshipping before the throne (which appear to represent humanity, wild animals, domestic animals and birds). There are also passages of judgment and destruction, so there will be discontinuity as well as continuity between this world and the new creation. We cannot save biodiversity purely by our own efforts – this is God’s work and will require a radical remaking of the whole created order. Yet all that God created in joy and sustains in love, he will save in grace.

Finally, what’s the place of the Church in God’s plans for biodiversity? The Bible is not very explicit about this; perhaps that’s why we’ve been so slow to recognize this is part of our calling. Yet, if we take God’s purposes seriously, we must seek our role. If Christ is to redeem and save biodiversity, do we simply sit back and wait? No! As disciples of Jesus we are called to live with his values, anticipating in our lives the reality he will bring. Romans 8 astonishingly claims that ‘the whole creation is waiting for the children of God to be revealed’. Who are the children of God? They are the Church – Christ’s body here on earth – called to be his hands and feet, heart and voice. Yes, to bring the good news of Jesus to lost souls, to see Christ in the poor and the prisoner, but also to enable creatures to glorify God as he intended.

Biodiversity conservation is an inescapable consequence of saying ‘Jesus is Lord!’

One response to “The Bible, biodiversity and God’s priorities”