Should we save endangered species?

In a recent article in The Washington Post, biology professor R. Alexander Pyron argues that ‘The only reason we should conserve biodiversity is for ourselves, to create a stable future for human beings.’ He attacks the resources poured into saving species from extinction, accepting that up to 40% of species may soon disappear through human action, but countering that ‘both the planet and humanity can probably survive or even thrive in a world with fewer species.’ 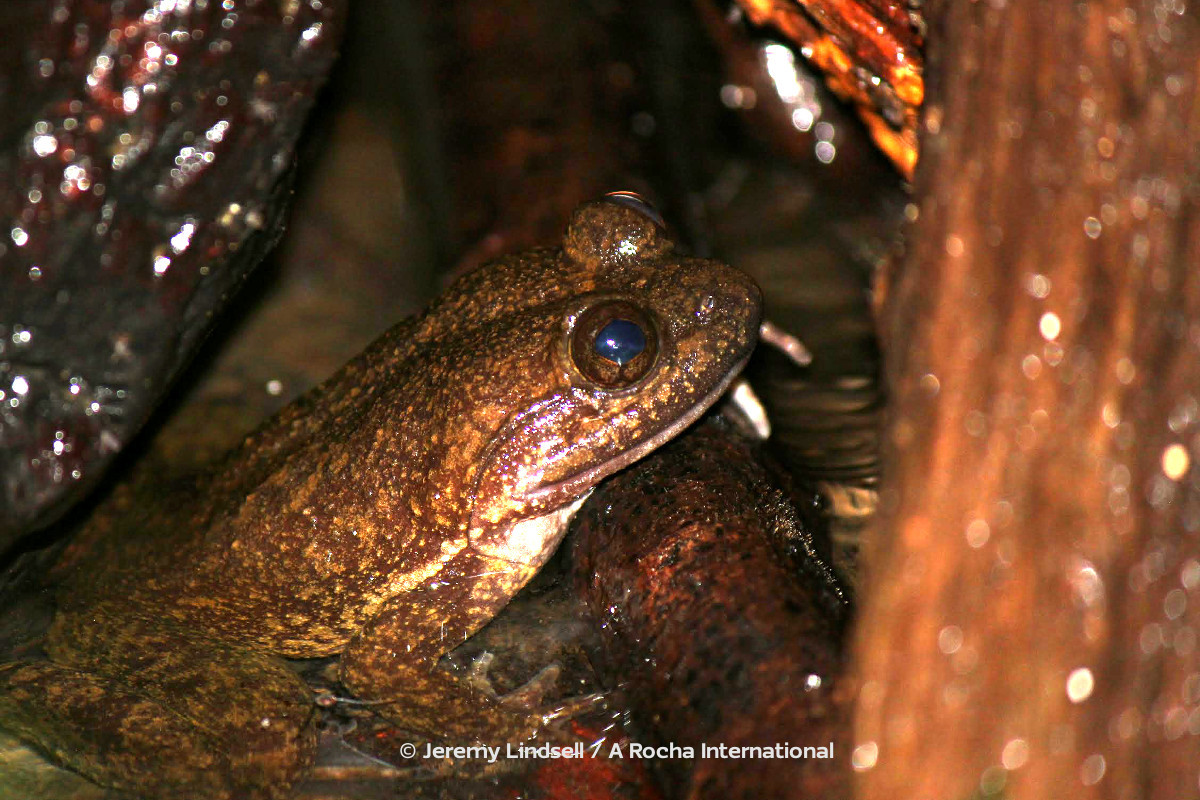 Pyron is not alone. His views are within a spectrum variously titled ‘the new conservation’[1] and ‘ecomodernism’,[2] which use apparently scientific and humanitarian language to assert that, because extinction is an inevitable part of evolutionary progress we should not be worried by it, and that humanity can re-engineer nature to create a ‘good anthropocene’ – a world serving the needs of all people without regard to biological integrity. There are many reasons why this approach is profoundly misled, and they largely fall into two categories: scientific and economic evidence, and philosophical confusion.

In terms of science, there is overwhelming evidence that rapid extinction of species leads to ecosystem collapse. Michael Soulé writes, ‘The best current research is solidly supportive of the connection between species diversity and the stability of ecosystems.’[3] If we want stable, productive ecosystems we need genetic and species diversity. The fact that some extinctions have always occurred is a dangerous irrelevancy. Today’s extinction rate is variously assessed at between 100 and 10,000 times faster than the underlying rate,[4,5] is too rapid for evolutionary replacement through speciation to assist, and is not natural but caused by the unprecedented impact of one species upon all others.[6] Through our careless drive towards mass extinction we are merrily lopping branches off the tree of life on which we ourselves sit, as agriculture and fisheries collapse, ecosystem services become unstable and decimated, and as yet unknown medicinal opportunities are lost.

Similarly, those who think that by introducing or even modifying a few ‘helpful’ alien plant and animal species we can re-engineer ecosystems are, in E. O. Wilson’s memorable phrase, playing ‘the ecological equivalent of Russian roulette’[7] – the risks are huge and the consequences might be lethal.

Likewise, the assertion that rapid economic growth will lift people out of mundane concerns and engender love for whatever biodiversity remains, is both absurd and against all the evidence. Growth in consumption has continued unabated even in affluent societies, and is the largest driver of climate change, habitat loss, and ultimately of biodiversity loss.[8,9]

However, alongside Pyron and others’ faulty science and economics, lie their hidden and questionable philosophical assumptions. ‘New conservation’ and ‘Ecomodernism’ proclaim an extreme anthropocentrism[10] following in the footsteps of Francis Bacon (1561–1626), who wrote of ‘my only earthly wish, namely to stretch the deplorably narrow limits of man’s dominion over the universe to their promised bounds.’[11] Whilst Bacon believed in God, he relegated him to an otherworldly spiritual domain, and opened the door to the secular objectification of nature, making it a mere object for humans to exploit.

At the heart of Bacon, Pyron and others is a belief that humanity is firstly the sole species that matters, and secondly possesses not only the creative technological capacity but also the moral will to solve all of its own problems. This is a faith-based standpoint, rooted in neither science or logic. It is the neo-religious myth of human progress, a myth that is deeply complicit in the unsustainable economic and ecological disasters that are rapidly overwhelming the planet.

There is a deep irony here, because Christianity has often been accused of fostering a worldview based on human exceptionalism,[12] whilst today it is secular techno-optimists who propound this view most forcibly, whereas many Christians are at last recovering a biblical understanding of the human role as one of humility and service. The Papal encyclical, Laudato Si’, affirms that species ‘have value in themselves’ and ‘give glory to God by their very existence’,[13] and goes on to give clear grounds for conserving endangered species: ‘Because all creatures are connected, each must be cherished with love and respect, for all of us as living creatures are dependent on one another’.[14]

Pope Francis expresses anew the biblical recognition that God ‘has compassion on all that he has made’,[15] that humans created in God’s image should reflect God’s generous character towards fellow creatures. God’s creative delight in all he had made as ‘very good’,[16] and his command to Noah to include representatives of every species simply ‘to keep their various kinds alive throughout the earth’[17] demonstrate God’s love of biodiversity. In the face of the idolatrous anthropocentrism of the ‘new conservation’, and of humanity silencing the praise of creatures made to voice God’s glory, perhaps commitment to conserving endangered species should be considered an acid test of biblical obedience.

What will it take for all to live an abundant life?
Categories: Questions Reflections
Tags: conservation Ghana Washington Post

2 responses to “Should we save endangered species?”