If anyone has earned the right to comment about monetizing nature it is Christiaan Bakkes. As a ‘bright-eyed and idealistic’ believer in the virtues of allowing local communities to make a financial profit from wildlife, he spent twenty years in Namibian conservation organizations helping it to happen. As Namibia set up ever more community-benefit conservation areas, for a while both wildlife and the communities appeared to be flourishing, all helped by the good rains that lasted through a fifteen year cycle. He writes, ‘Plains game proliferated and black rhino numbers increased. More newborn elephant calves were noted among the small desert-adapted herds. The desert lion made a remarkable comeback. What a pleasure it was to take foreign travellers on a safari through this arid African Eden.’ 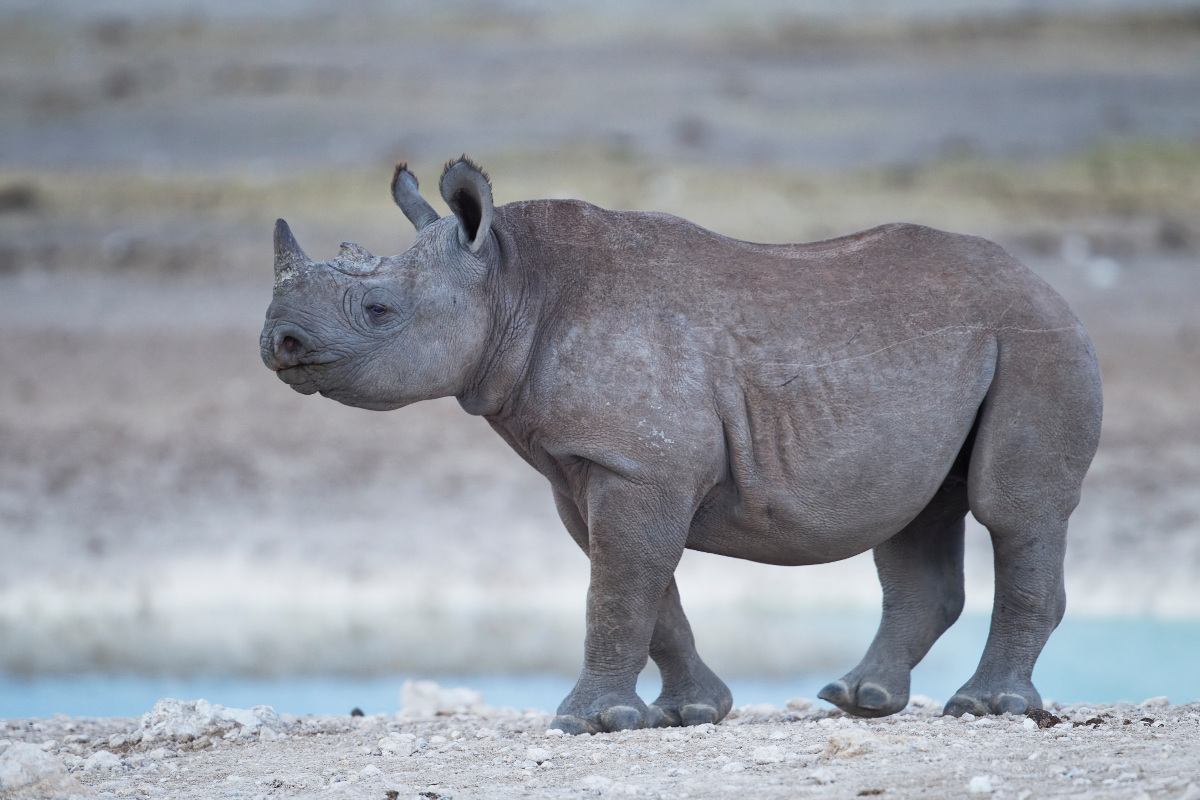 But at the heart of the enterprise was a contradiction which is undoing all the gains of the previous fifteen years. Now the wildlife is being decimated.

We must understand the contradiction, because Namibia is a microcosm for an experiment underway on a global scale. The experiment is based, by faith, on the dictum ‘If it pays, it stays.’ The contradiction is that ‘what pays’ gives no moral reason for the people being paid to know when they have enough. And so it has proved in Namibia. Bakkes writes: ‘It seems that even for conservationists, wildlife and wilderness have no place if they cannot be of financial value to people. Never was this doctrine more evident than in community-based conservation in Namibia. It is all about money. Financial benefits to the community were the focus. National pride, ethics, aesthetics and sound ecological practices shared a sad second place. If any place at all. Everything must have a price tag. Our relentless quest for financial benefit bred one thing: GREED. It set the stage for disaster. Enter a higher bidder and all principles go out the window.’

Christian thinking about conservation places wildlife and people within the wider framework of our derived identity. We know we need help with our inherent greed. We know what matters, because we know there is a God who made us and who lovingly made it all. Enough is what works for creation, and what works for human society, and it lies within a trusting relationship with God, with his creation, and with our communities. By contrast, to trust in satisfying our financial self-interest as the way to secure the value of world-wide nature is a short route to scarcity and extinction, and a counsel of despair.

We urgently need to recover the roots of our own value, and of the true value of all that God has made.

Creation’s value can’t be measured by money, but in a rediscovery of the loved nature of the world.

Read ‘End of the game for Namibia’ by Christiaan Bakkes. 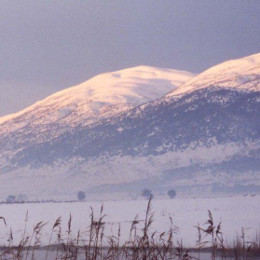 5 responses to “Postcard from Namibia: Why nature can’t find its value in money”