Who on earth is Katharine Hayhoe?

Professor Katharine Hayhoe is coming to town (well, at least if you live in the UK within reach of London, Oxford or Edinburgh). You may be asking, ‘Who is she?’ She’s a Canadian climate scientist and lead author for the USA’s Fourth National Climate Assessment, who teaches at Texas Tech University, in the heart of oil-producing, climate sceptic territory. She’s an evangelical pastor’s wife, a mother, and daughter of missionaries, who also happens to have been named one of TIME’s 100 Most Influential People and Fortune’s 50 World’s Greatest Leaders. In addition, Katharine is a media phenomenon, whose TV and social media skills have brought both admiration and a nasty backlash. She told The Guardian: ‘Oh, I’ve been called … some really disgusting stuff. Most of it is just hateful, hateful language, a lot of it anonymous.’ If you want to read more about Katharine’s work, here’s an excellent article from Texas Monthly. 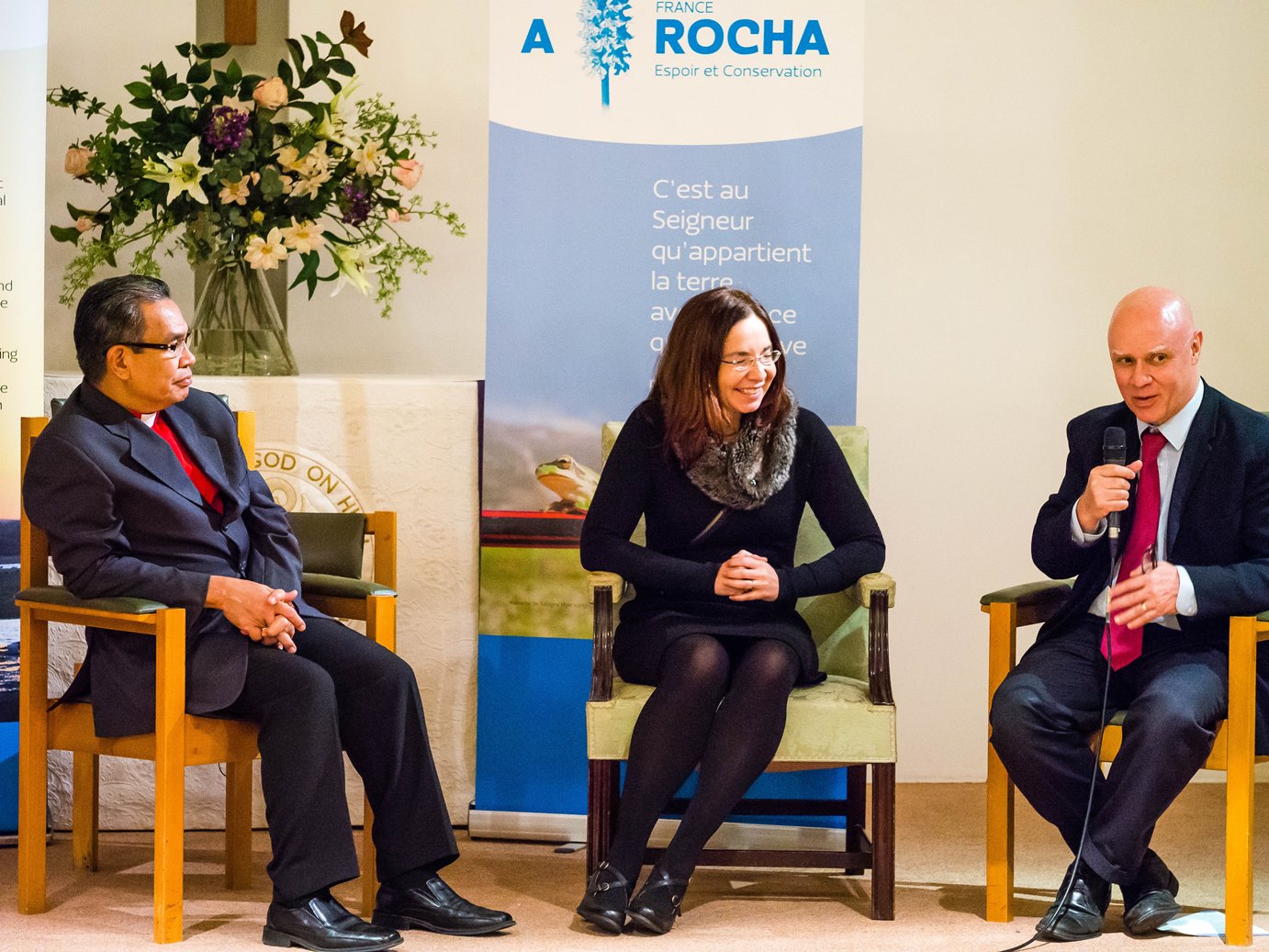 I met Katharine at the 2015 COP21 Paris Climate talks when we both participated in A Rocha events there. What struck me was how normal and down-to-earth she is, alongside a great sense of humour and a sharp mind. I thought of the biblical Esther, who God picked out ‘for such a time as this’ (Esther 4:4). A few months later I was at a committee planning the 2017 John Stott London Lecture and it seemed obvious that we should invite Katharine. John Stott emphasized bringing the Word (scripture) and the World (current issues) together, and nowhere is that more pertinent than in the area of Climate Change, which in some parts of the evangelical world has become politically heated and divisive.

One thing that’s truly remarkable about Katharine is the way she’s been able to cut through the communication block between scientists convinced of the urgency of climate action, and the passive majority of Christians who are overwhelmed and confused by the contradictory messages they hear. Do come to the London lecture to hear her for yourself, but if you want a sneak preview of some of the themes she may engage with, here’s what she’s previously said about communicating climate change to church and other audiences:

‘Build bridges rather than deepen trenches.’ (New York Times article) There’s so much vitriol in current political discourse, so beginning by emphasising what Christians have in common in terms of beliefs and values is vital before addressing areas of controversy. Katharine finds that she gets her science across more effectively if she can connect with people personally.

‘Don’t start with the science.’ (YouTube video) Katharine speaks about communicating first with the heart (shared values, stories about the impacts of climate change), then the head (answering popular scientific misconceptions), and then returning to the heart (giving hope that our actions can change things). (Mongabay article)

Use everyday illustrations when speaking about science. In an attention-grabbing quote, Katharine says: ‘I don’t believe in climate change. Belief doesn’t come into it; scientific verification does. Gravity doesn’t care whether you believe in it or not, but if you step off a cliff, you’re going to go down.’ (New York Times article)

‘It’s about identity and ideology not data and facts.’ (YouTube video) Theologian Michael Northcott has pointed out that tackling climate science requires a ‘hybrid’ approach because its causes and solutions include both science and moral values (*). Katharine Hayhoe agrees, noting ‘The greatest advances in our understanding of climate change over the last decade haven’t come from the physical sciences … The new advances have come from the social sciences: education, communication, even marketing studies’ (YouTube video)

So, what are you doing on Thursday 16th November at 6:30pm? Cancel that and come along to All Souls Langham Place, London to hear Katharine Hayhoe. It promises to be inspiring, informative, challenging … and unusually for such a subject, even enjoyable. And if you can’t be there, we plan to film the lecture and upload it online as soon as possible. 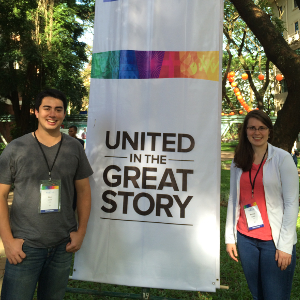 Conservation and Hope at the Lausanne Younger Leaders Gathering 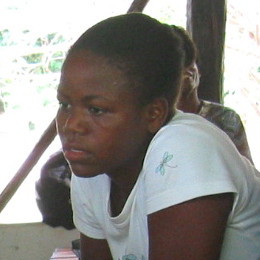 One response to “Who on earth is Katharine Hayhoe?”