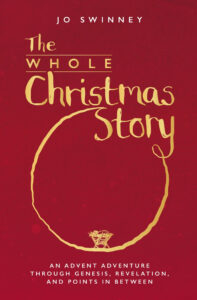 Those of us with inquisitive children in our lives face a bombardment of tricky questions around Christmas time, from ‘Is Santa Claus real?’ to how exactly God and Mary made a baby together, and did the baby Jesus actually “no crying make” (as the carol Away in a Manger says)? Some of these questions make us pause as we navigate exactly what answer we wish to give our inquisitor.

There are other questions which on face value seem relatively straightforward: ‘Where does the Christmas story begin?’, and ‘Why did God come into the world this way?’ After all, we all know the Christmas story starts with the Angel Gabriel’s announcement and with Jesus who came to save us.

And yet, sometimes our familiarity with ‘the Christmas story’ means we gloss over just how profound and expansive it really is…

Where it all begins

If we want to be strictly accurate, the very beginning of the Christmas story is in Genesis, not in Matthew or Luke. The biblical account of creation tells us two things that give crucial context to the part of the plot where God is born a human. Firstly, it tells us God made the world. And secondly, it tells us it was made good. Let’s consider how these things shed light on the drama in the stable.

Humanist Manifesto I & II states that humanists, ‘regard the universe as self-existing and not created … we begin with humans not God.’ Christians state the exact opposite, we begin with a creator God not humans. It is right there in the opening sentence of the Bible: ‘In the beginning, God created…’ All physical matter was spoken into being – conceived of, crafted and delivered – by the one being who has no beginning and no end. This is God’s show, his stage, his theatre, his everything. Before him: nothing. Without him: nothing.

What it’s all for

So God made the world, and when he made it, it was perfect: ordered, harmonious and beautiful. There were boundaries between water and dry ground, night and day. Species were differentiated, and behaved according to their design. From formless, empty darkness a cosmos of infinite complexity, perfectly balanced. He looked at it all and pronounced it good.

After the incident with the fruit tree, things escalated fast. There was murder, rape, theft, war – systematic, ugly behaviour, one of the consequences of which is the environmental crisis we now face. “The whole creation has been groaning as in the pains of childbirth,” wrote Paul (Romans 8:22), long before human-induced climate change, soil degradation, and catastrophic biodiversity loss kicked in.

On the night of Jesus’ birth, angels filled the skies over a hillside outside Bethlehem with song and light: “Glory to God in the highest heaven, and on earth peace to those on whom his favor rests.” (Luke 2:14) We’re told the shepherds were terrified and we can safely assume the sheep were too. This was good news for the humans. Was it good news for anyone else though? Or to put it another way, who or what was Jesus born to save?

As God heard the cries of suffering from the slaves in Egypt, God hears the groaning of all creation, and he cares. His love extends to all he has made. As Paul goes on to say, God’s good intentions for redemption and eternal flourishing are for everything, not just people. (8:21)

The season of Advent is a time of waiting, a time focused on a day to come – Christmas Day – but also for the fulfilment of all that is promised in the coming of God. As Christians we do not have to accept the narrative that the catastrophic abuse of the planet will inevitably lead to its destruction. Yes there is “present suffering” (8:18), but there is also an eager expectation for a coming glory.

The end of the Christmas story is really a new beginning, where this once tiny, vulnerable baby boy returns to rule forever in a Kingdom with no more pain or suffering for person, bird or beast.

Jo is Director of Communications for A Rocha International. Her book, The Whole Christmas Story, a daily devotional to take you from 1 December to 8 January is out now (e.g. on Amazon). 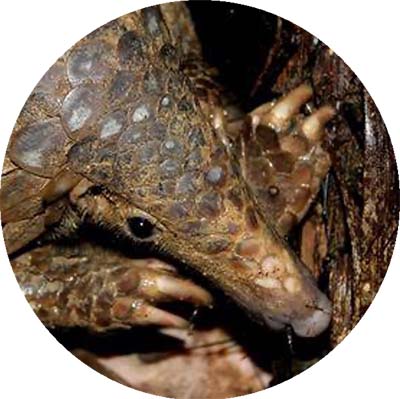 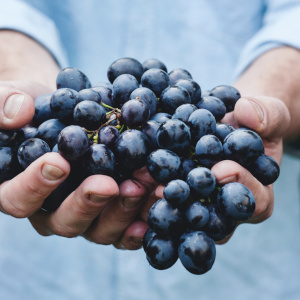 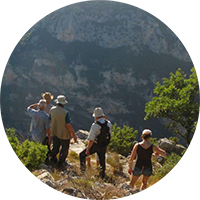 Jo Swinney is a writer, speaker and editor. She joined A Rocha International as Head of Communications on June 1st, 2020.

View all posts by Jo Swinney (2)

One response to “The whole Christmas story”