The loving eye of the lens

It isn’t easy to explain the fascination of bird photography. Perhaps it is a Neanderthal hunting instinct that lies not far beneath any high-sounding aesthetic theory of the joys of capturing a memorable image? Certainly when you are lying in the mud under a bush, waiting long minutes for a thrush to decide that the worms near your lens are more appetizing that the ones over there by the stream (which when it does come nearby, it will eat for long minutes perversely facing away from the camera) then primeval responses are the ones that more readily bubble to the surface of this particular male mind. But what intrigues me is the extraordinarily and almost mythical permanence of some of the better photos that can result from patience and fieldcraft. The nano-second when a warbler is poised between two particularly lovely hawthorn flowers can last for a hundred years on a print.

Thirty years ago, with much more basic equipment, I spent a happy and muddy hour allowing a pair of Curlew Sandpipers Calidris ferruginea, newly arrived from the Arctic on a Pembrokeshire estuary, to get used to my intrusive presence. After a while they were happy feeding a couple of yards away, a slight breeze brought small ripples from the river around their legs, and at one tiny moment it made a harmonious whole when the rhythm of the fringes of their feathers echoed the river, and all was caught in the autumn light. When I got home to my bathroom turned darkroom, I made a print, and sent it to the owner of the cottage we had borrowed with a note of thanks, and thought no more of it. But we were back in the cottage again last year, and that fleeting moment is still framed on the wall. To my eyes the image catches the heart with a truth about migration and flight, and creation singing as it was made to do.

It made me think about what a loving eye can do. The lens doesn’t love, although the photographer may, but capturing the moment in an image can bring a kind of transformation that goes beyond simply looking. A passion for bird photography, and the amazement that it can express for the astonishing subjects of the lens, can speak of a loving gaze. At certain moments it can even mirror God’s loving gaze on his creation, which certainly bestows an extraordinary significance on the very ordinary, and an eternal quality on the otherwise transient. “Here today and gone tomorrow” said Jesus of the flowers and the grass – “but yet clothed by your heavenly Father.” If even our crude and digital photography confers significance and can create further beauty in a world that is created, how much more does the loving gaze of the Creator who measures the nano-seconds, and who can hear the voice of a singing creation in its constant and flight-filled movement. 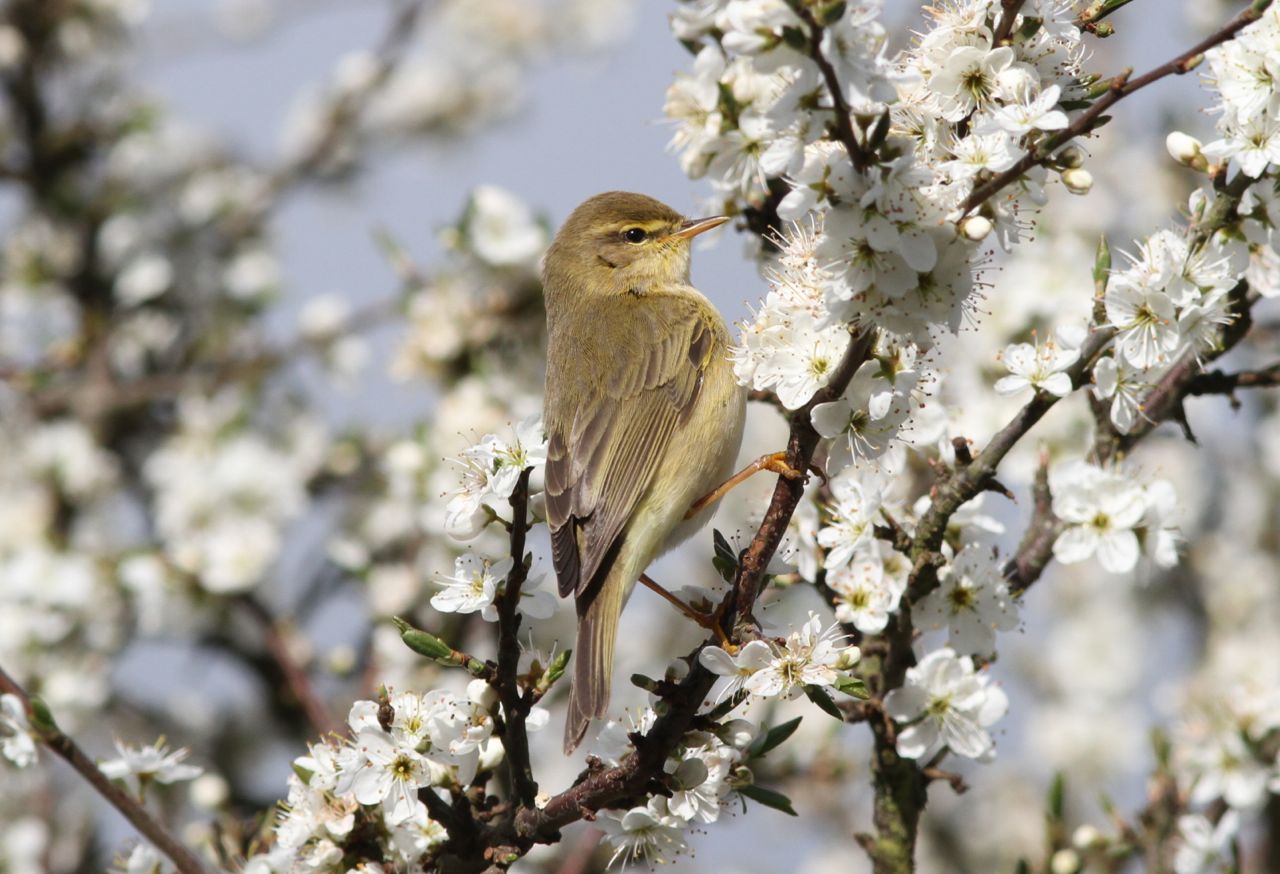 3 responses to “The loving eye of the lens”