Sowing the A Rocha seed in Canada

The theme at church this past while has been “the Good Seed” and our pastor has spoken of the good seeds of the Kingdom – seeds of love and justice and grace that are sown in seeming obscurity and randomness, but grow like invasive weeds, big and strong and vibrant. Anyone who has been around A Rocha for any length of time knows that this has been our story around the world. And it’s been our story in our particular corner of the world in Canada. 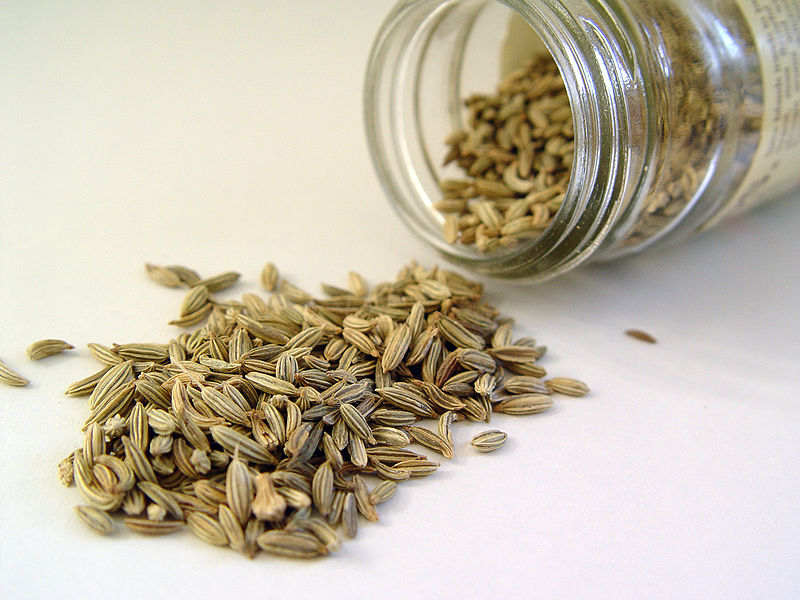 It all started 17 years ago when Peter and Miranda Harris came to Vancouver to teach a class at Regent College. From that class and subsequent meetings around the city, a ragtag group of ‘Earth-loving Christians’ gathered around coffee tables and on bird walks to see if the A Rocha dream could take root in Canadian soil.

It started small enough – our first part-time staff member, Karin Boisclair-Joly, worked in a cupboard under a stairwell! When Markku and I joined Patrick Lilley and started as A Rocha’s first full-time staff and directors we upgraded to our basement. Our first events often drew no more than five to ten people at best and we struggled to meet our tiny operating budget. Four years later we landed at our first Field Study Centre on the Little Campbell River in Surrey, BC. Suddenly the seed had germinated and the plant had taken root. Though still a fragile thing, the mustard seed of that first vision had grown a stalk and branches and the birds and beasts (read: interns!) were finding refuge in its shade.

Over the years we’ve been astounded by the myriad of folks who have found their way to us – folks from around the world and right next door. Folks who have helped us restore salmon streams, open the wonder of creation to thousands of school kids, and grow bushels upon bushels of organic vegetables for local families and those living on low income.

And the mustard seed has self-propagated. Another Centre sprouted in rural Manitoba, an urban project working with the marginalized is thriving in Winnipeg, a community garden network that stretches from coast to coast is flourishing across the country, and, most recently, a phenomenal new Centre in Surrey, BC has staggered us all in its proportions and possibilities. We couldn’t have plotted this growth. The Sower sowed the seed of the A Rocha vision in the fertile soil of a few naïve souls who formed that first Board of Directors, volunteers and staff, who together believed that creation care as Christian mission was a calling worthy of our lives, the Spirit watered and remarkable fruit has been born. 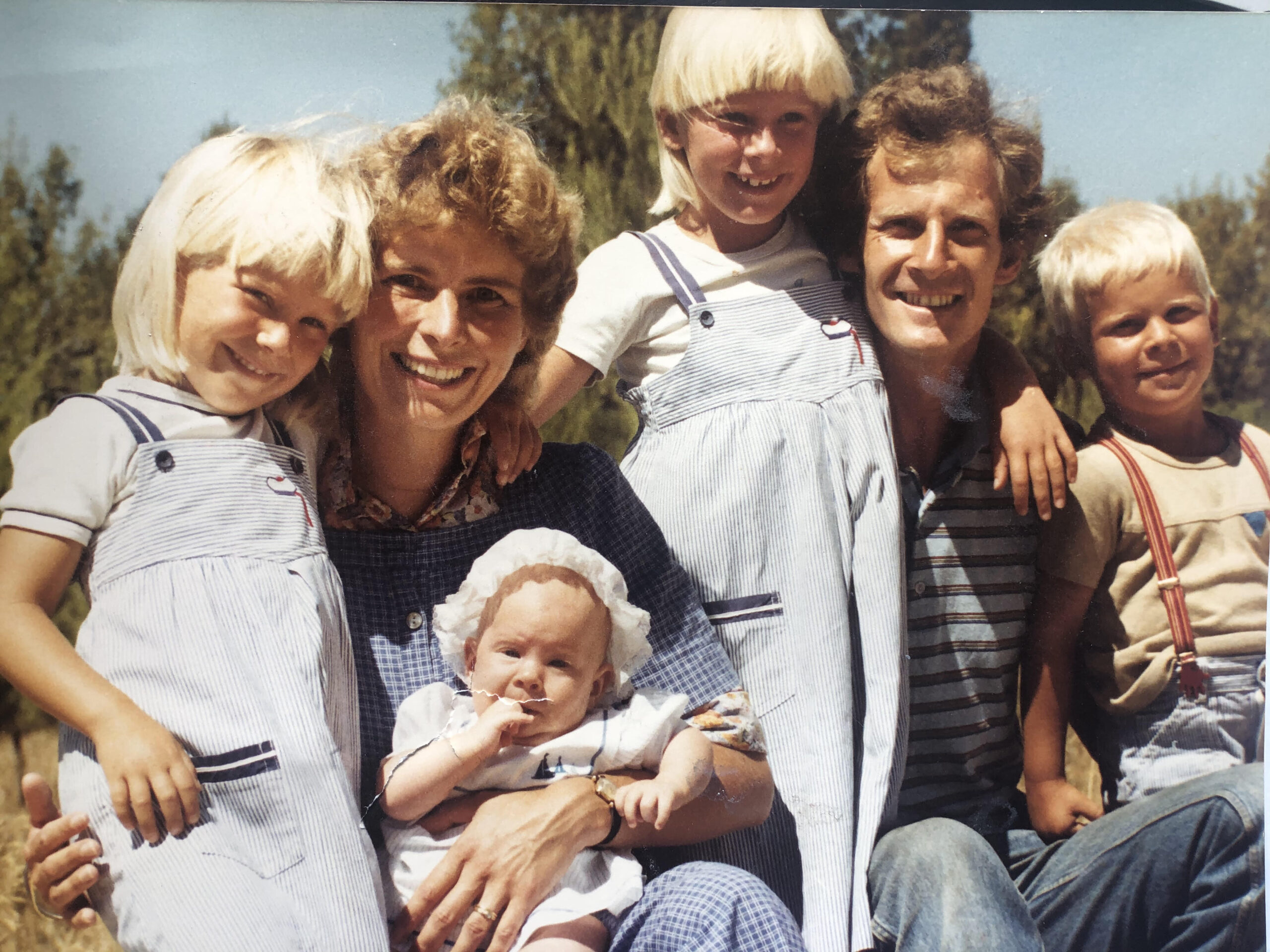 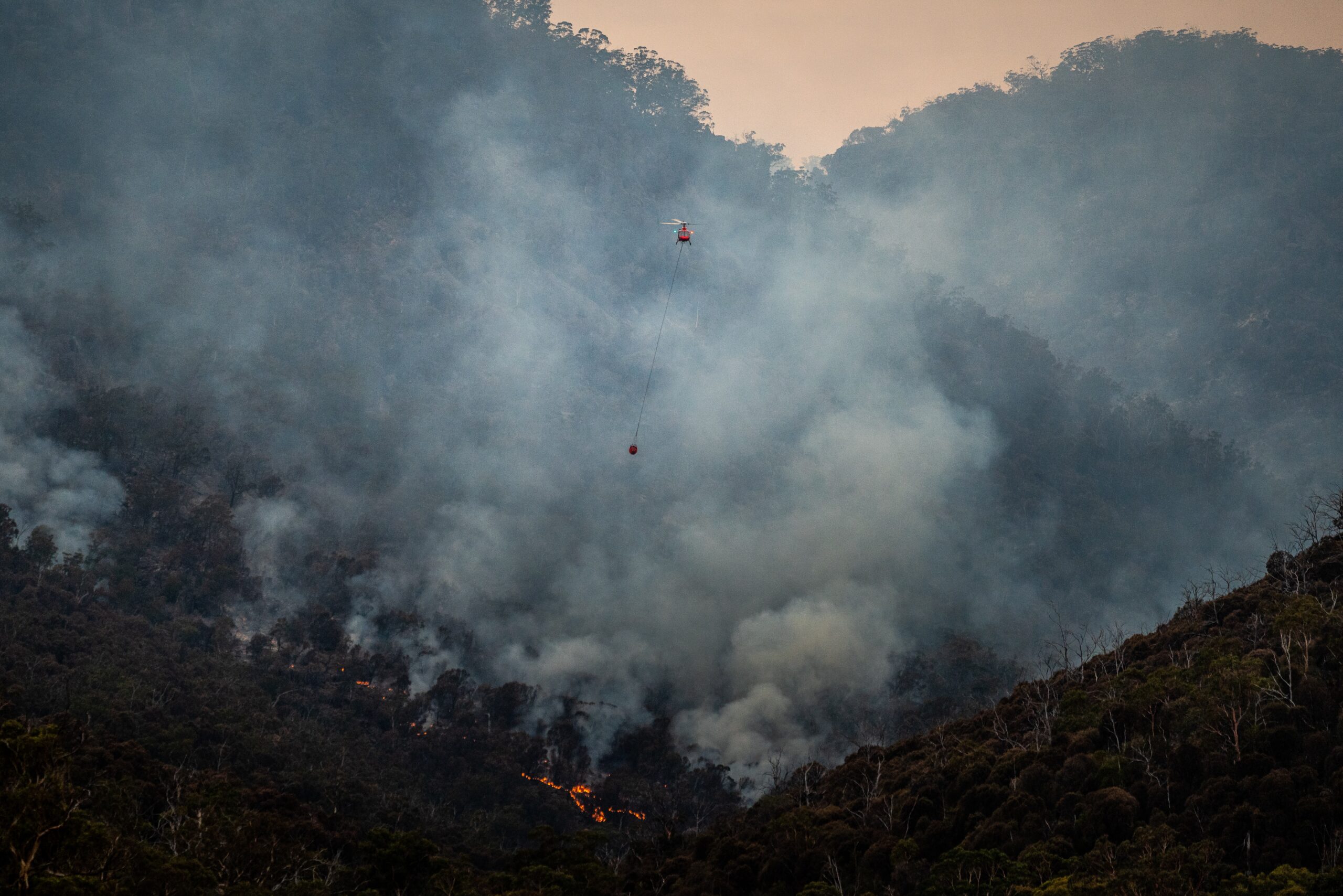 One response to “Sowing the A Rocha seed in Canada”