Places of knowing God and nature

We live in a world where places are less valued than in earlier times. Technology and urbanization lead us away from being connected to places. Luckily there are also countercurrents. 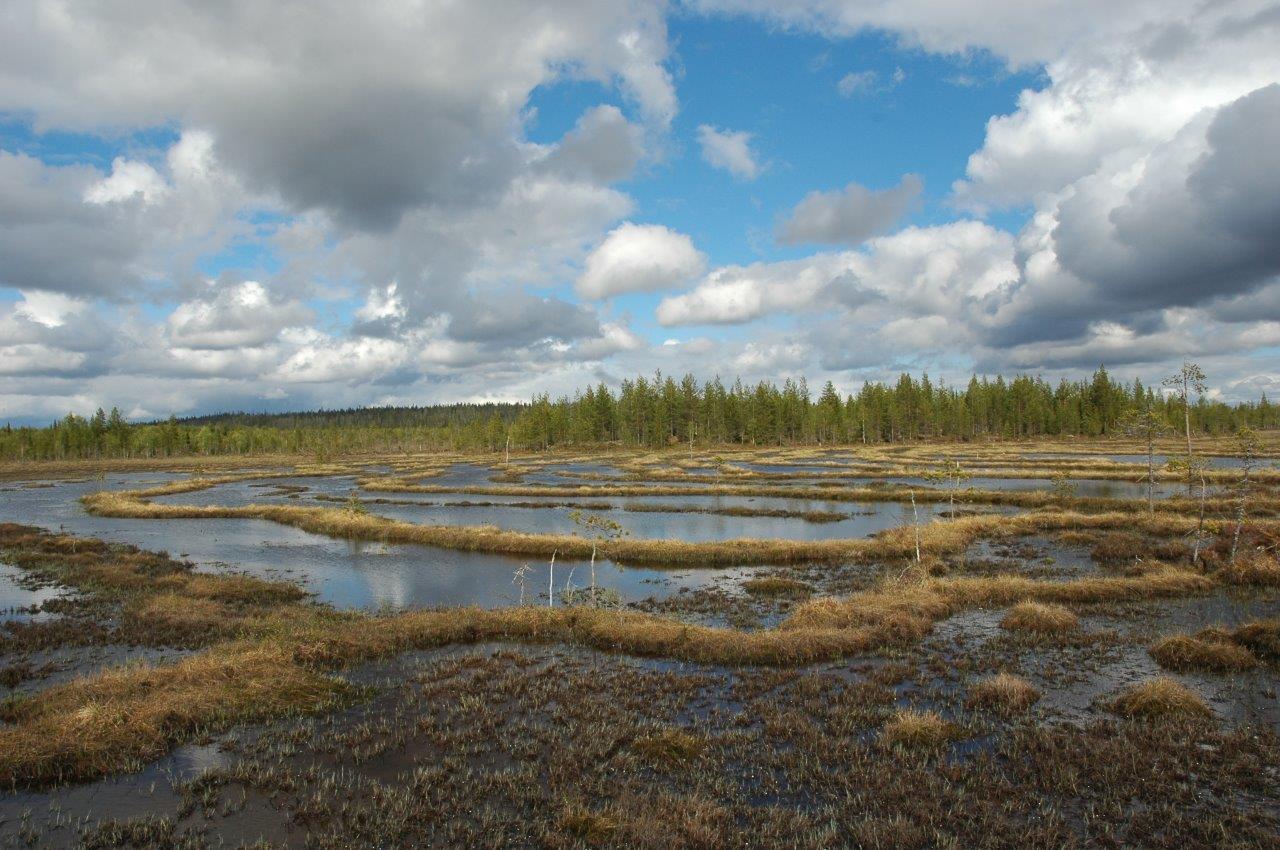 For people of Biblical times, places were usually very important. They shaped a person’s identity. Also the God-relationship was strongly connected to places. The temple of Jerusalem was a key element in Judaism for centuries. Many figures had profound encounters with God in special places, such as Jacob in Bethel (Gen. 28). Indeed, religion has had a place-oriented dimension in all but its most ethereal forms and most technology-shaped contexts.

In recent times, people have started to awaken to the elementary significance of connecting to places. On one hand this is related to human wellbeing, on the other hand to the wellbeing of the environment. As bodily creatures, we need bodily connections to places. And nature needs humans who are place-oriented, because such humans take an effort to care for places.

Recent theological works have explored the role of place in Christian faith. Craig Bartholomew’s Where Mortals Dwell (Baker Academic 2011) is a fascinating overview with eco-theological content. This year H. Paul Santmire, one of the key eco-theologians of the last decades, published a place-oriented book about Christian nature spirituality, Before Nature (Fortress 2014).

Santmire’s book is an unusual combination of personal testimonies and high-quality systematic theology. The method of the book is based on telling about ‘Places of Knowing’: his own key experiences in particular spots. Some of these are urban settings, some rural or wilderness ones. Some include other people, some were encountered alone. They range from scything in a rural garden to worship in an inner city Boston church.

While a wilderness lover might wish for more emphasis on wild nature, the strength in Santmire’s approach is that all kinds of environments are linked with eco-theology and spirituality. God is encountered along an urban river as well as in the ‘powerful, torrential flow’ of the mighty Niagara Falls. The possibility of a nature-oriented spirituality is extended to all the various situations in which the reader may be in.

Another strength in Santmire’s thought is the intrinsic value given to places and environments. Christian theology has a long history of discussing places and natural phenomena as symbols: their value has been in their capability to point to some other thing, such as a lesson or an image. One of the most notorious examples is wilderness, which has been seen as a symbol for travail. Different species have been seen mainly as metaphors of different characteristics and so on. Santmire also writes of symbolic meanings, but he emphasizes the phenomena themselves. They are valuable both in their own right and as symbols, which provides crucial eco-theological insights. The lilies of the field are not only instrumental!

The key of the book, and the factor which separates it from most books on theology of place, is the emphasis on spirituality. Santmire recommends using a Trinity Prayer along the day, in all kinds of situations, ranging from morning prayer at the garden to silent whispers in the subway, e.g.:

‘Lord Jesus Christ, have mercy on me.

When the use of the prayer becomes familiar, Santmire recommends further meditation: profound eco-theological insights are linked with the simple prayer sentences. The result is a holistic and place-oriented nature spirituality.

Santmire is touchingly honest about his religious experiences, sharing both delights and shames. The style draws the reader to personal reflection. What are the important places which are linked with encountering God, nature and other people in my life? Which experiences shape my identity? Places of knowing God and nature are also places of knowing ourselves better, for being oneself is a relational thing. May these places teach us also to care for them. 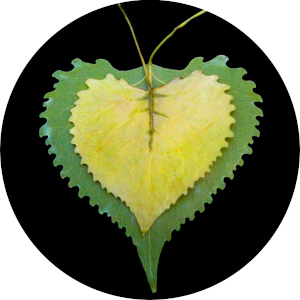 Panu Pihkala, Dr. Theol., is a postdoctoral researcher in the University of Helsinki and has worked with A Rocha Finland for years. His book on Eco-anxiety and Hope, published with acclaim in Finland in October 2017, is currently being translated into English.

View all posts by Panu Pihkala (3)