Sometimes the Christian Gospel is described as a universal message that speaks to all cultures. I profoundly disagree! The Gospel is not a set of abstract philosophical concepts that are ‘culture free’ (as if such a thing were possible). Rather, it becomes Good News when it is grounded within the earthy realities of particular places and cultures. The relationships we’re embedded in and the land and creatures that nurture us form the language God uses to speak of his character and purposes (Romans 1:20; Acts 17:26–27).

That’s why I was profoundly encouraged and deeply challenged by the voices of indigenous and Aboriginal Christians at the recent Oceania Conference on Creation Care & the Gospel, one of a series of regional conferences A Rocha has helped organize as part of the LWCCN (Lausanne / World Evangelical Alliance Creation Care Network). 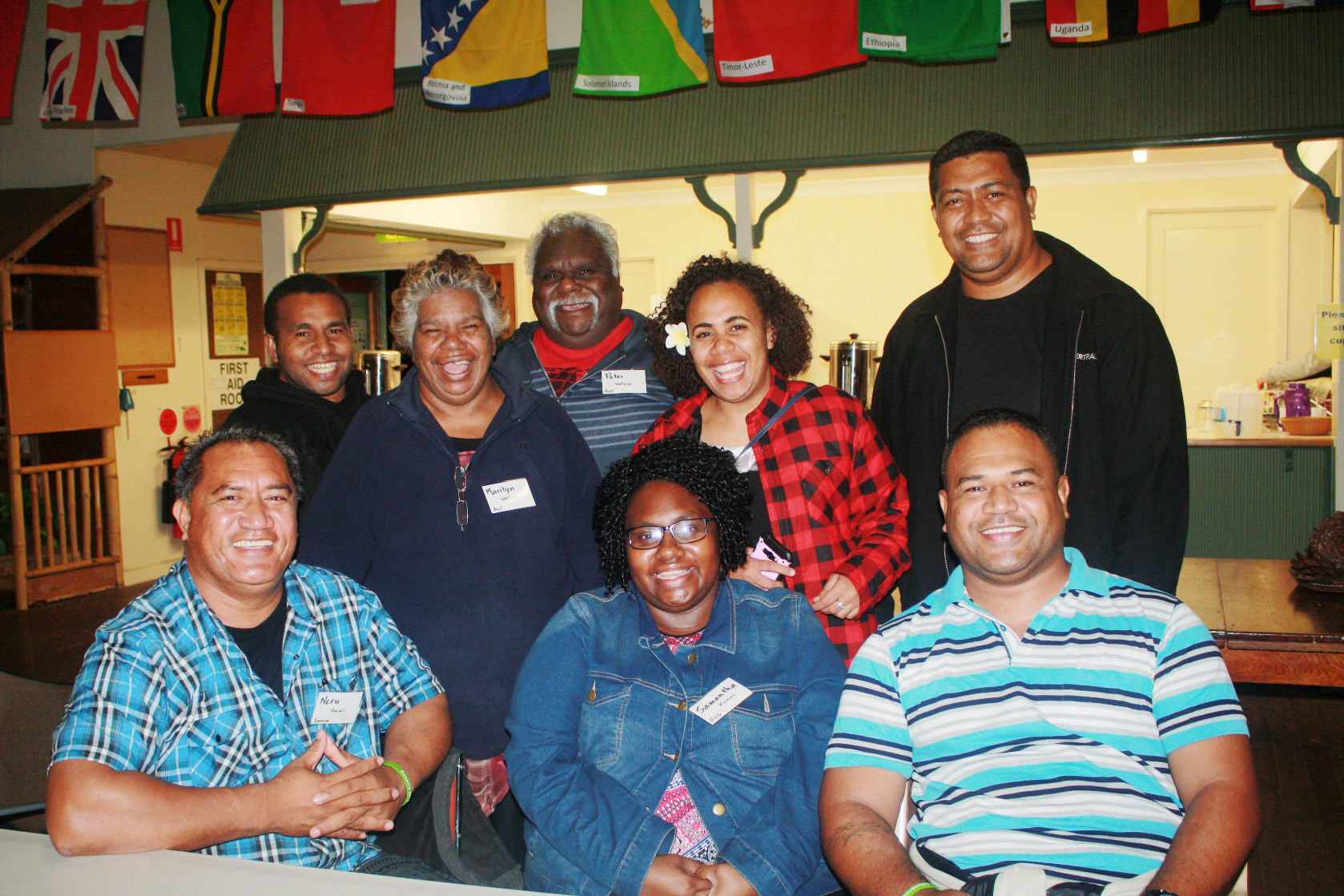 The conference was held at Tahlee, where one of A Rocha Australia’s projects is based, a beautiful riverside site in New South Wales. It began with a ‘Welcome to Land’ from Uncle Neville Lilley, an ordained Pastor and elder of the Worimi nation whose ancient lands we were on. He explained that Aboriginal cultures are the oldest continuing living culture in the world, and paid respect to the ‘deep spirituality embedded forever in the custodians of this country’. It was salutary to be reminded that his ancestors had lived, died and cared for this land sustainably for hundreds of generations (some say 65,000 years). Yet, in less that 250 years since European colonization, over 40% of forests have gone and much that remains is severely degraded.[*]

Another Aboriginal speaker, Brooke Prentis, presented a powerful paper she’d jointly written with a non-Aboriginal theologian about ‘Learning to be Guests of Ancient Hosts on Ancient Lands’. It included uncomfortable reminders of the arrogance of many European Christians who saw Aboriginal peoples as ‘ignorant pagans’, ignoring that it was God who placed Aboriginal peoples in the land and taught them how to care for it for so many millennia. Brooke reminded us that much of the wisdom Aboriginal Christians have imbibed from their ancestors is deeply biblical yet has been lost in Western Christianity: the land as ‘hosting all living creatures with its riches, providing and sustaining life. The land holds the people, and the people hold the land. We as aboriginal peoples … have been given the responsibility from Creator Spirit to care for the land … and to nurture the land.’

As somebody who heard from childhood that ‘this earth is not my home’ and has had to rediscover the biblical wisdom that we cannot relate to God outside the places and communities God plants us in, I was deeply moved by this and by the grace, welcome and forgiveness shown by the Aboriginal Christians at the conference. However, the most disturbing and moving words came from another indigenous Christian leader, this time from the island nation of Tuvalu.

Rev Aso Loapo is a Congregationalist Minister who also works for Tuvalu Climate Action Network (TUCAN). He explained that in Tuvalu and many other Pacific island nations, Land + Oceans + People + God = life. When this four-fold unity is broken, death follows. Today with Climate Change causing sea-level rise, dangerous storms and coral bleaching, Tuvalu is threatened with complete submersion and people are asking, ‘Where are you, God?’ Having heard of the covenant God made with Noah and all creation never again to destroy the earth by water, they ask ‘Why doesn’t God see that we are sinking? Does God punish the innocent for the sins of the rich?’ The cry of the people of Tuvalu is a cry of those who belong to the land and oceans and who say, ‘We cannot simply get up and move. We have strong links to our motherland.’

As Christians – particularly those of us in the world’s richer nations – we need to hear these painful questions from our sisters and brothers, which I believe are addressed more to us than to God. We need to lament and repent for our cultural and spiritual blindness, and our greedy wasteful lifestyles. We need to pray for and listen with humility to those who have stewarded God’s world far better than us. But Aso Loapo was clear, we also need to act: ‘We need to be responsible Christians in taking care of God’s creation. We need mature cooperation with the western churches, to advocate on our behalf.’ 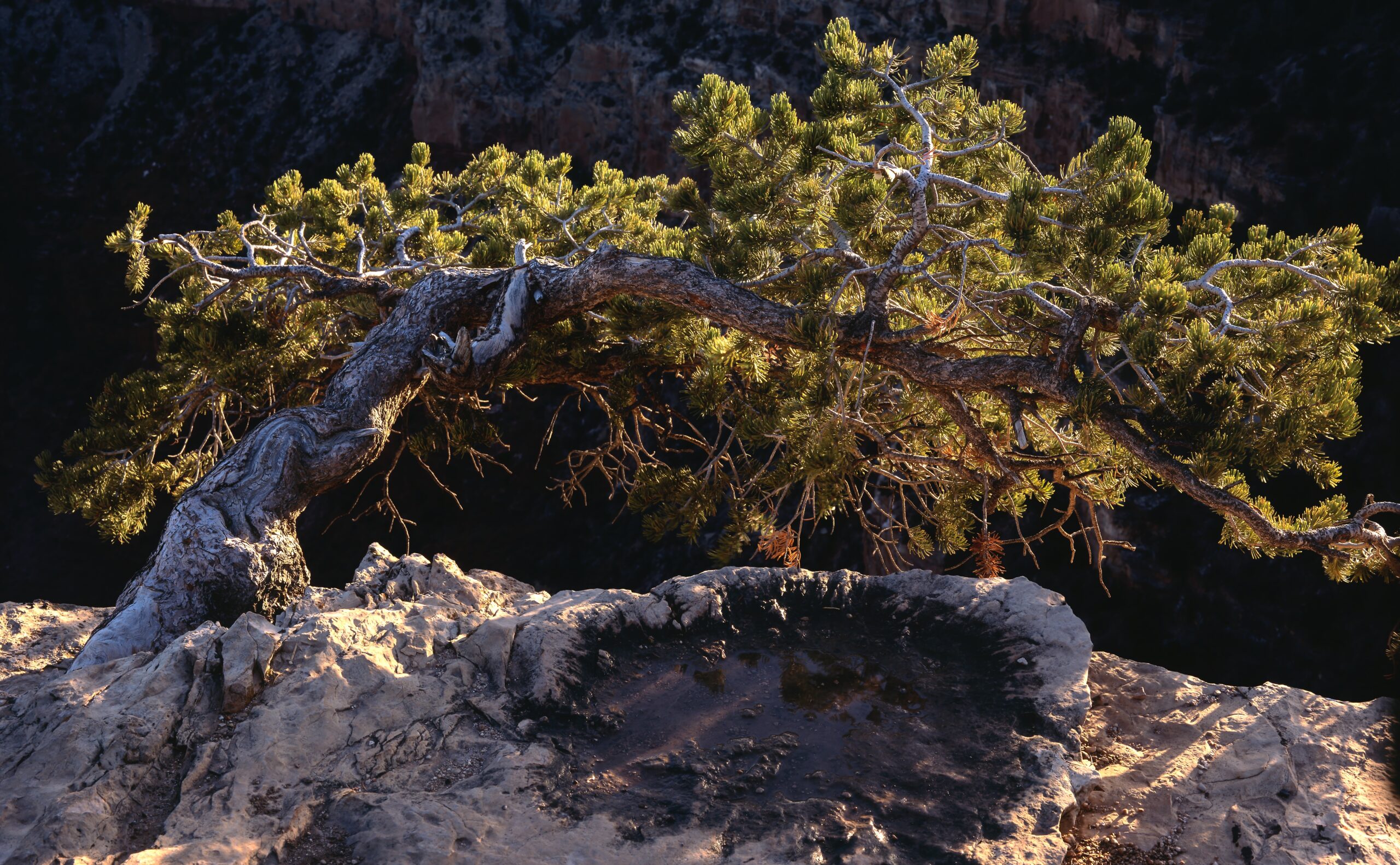 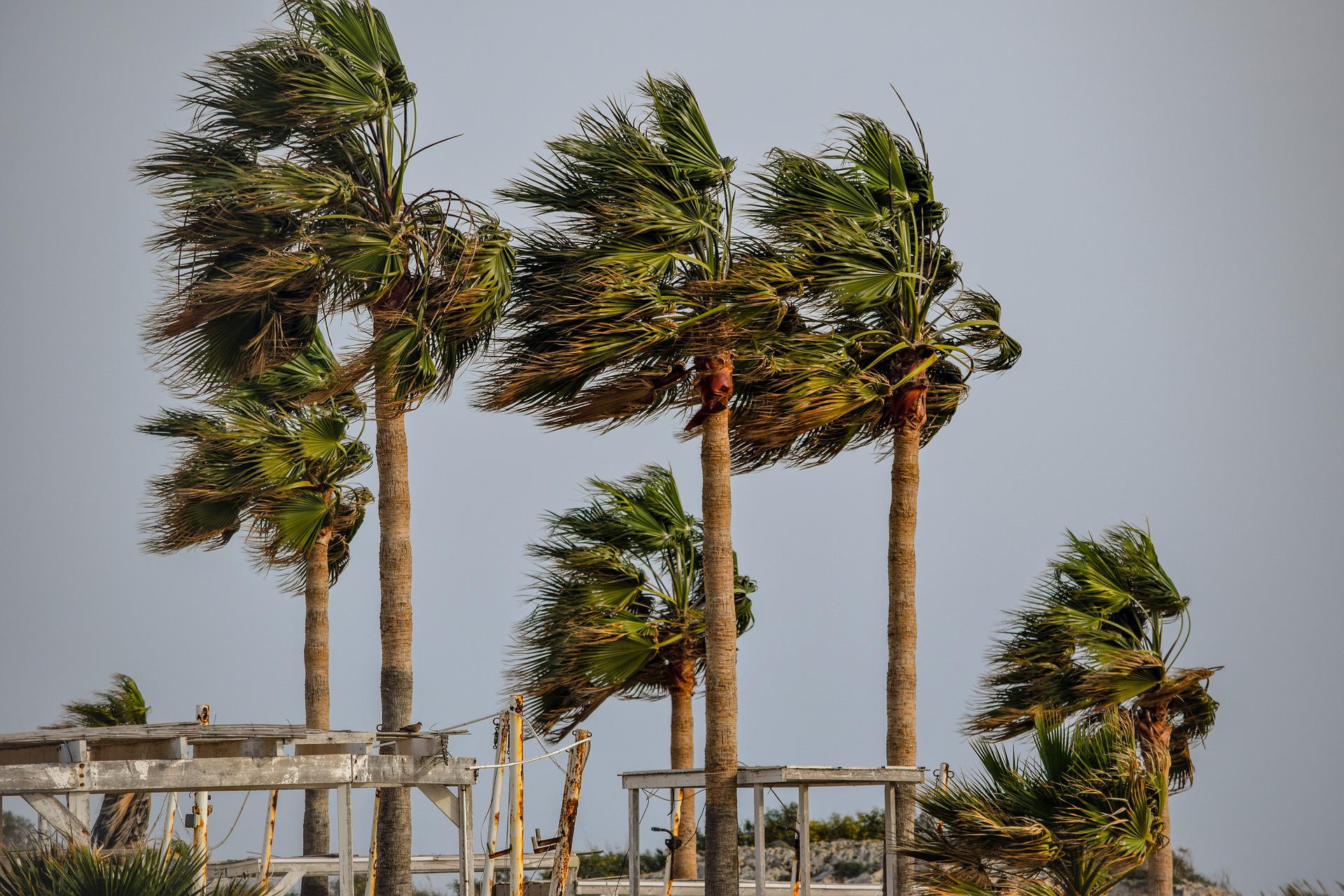 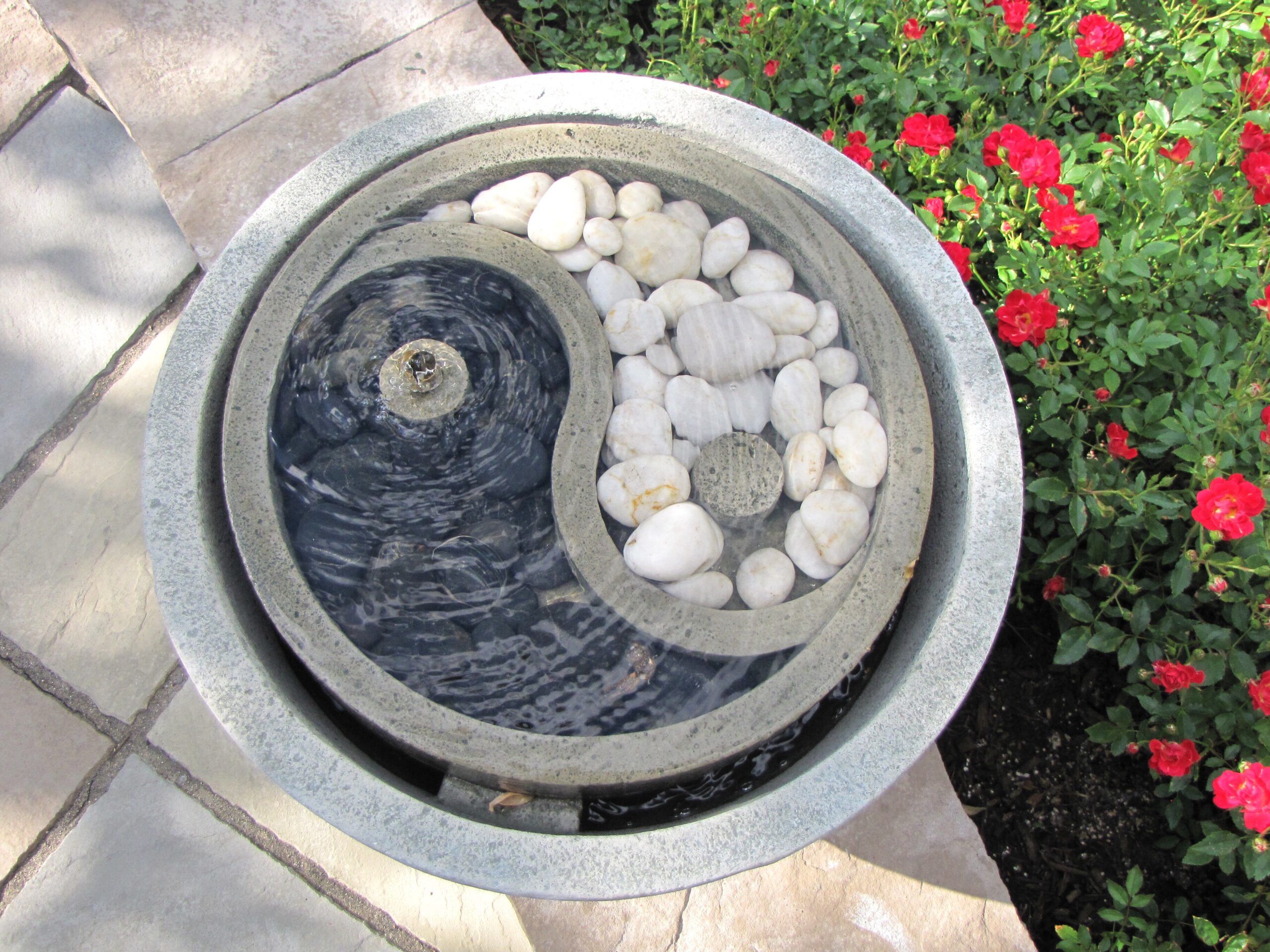 One response to “Learning creation care in Oceania”