The grand drama of Easter took place as a three-day-event around the special Shabbat during Passover. Holy Saturday is the least remembered day of the Easter Mystery: after Good Friday and before Easter Sunday. Yet all of Jesus’ claims and actions regarding Sabbath point to this climactic place in time and must be interpreted in light of the Easter Mystery; the Son of Man must die and rise in three days to reconcile all things to the Father. Jesus points the rebellious human race in the clearest way to the ‘sign of the prophet Jonah’ (Matthew 12:39–42). Jesus rests in ‘the heart of the earth’ on the special Sabbath day after his suffering and death, before God raises him from the dead and inaugurates the new creation. This is the most powerful identity statement Jesus makes through his life, death and resurrection. When we understand this meaning of Sabbath-rest of absolute passivity and nothingness after pain and suffering, we can discover our true identity as God’s creatures and our creature-ly mission. 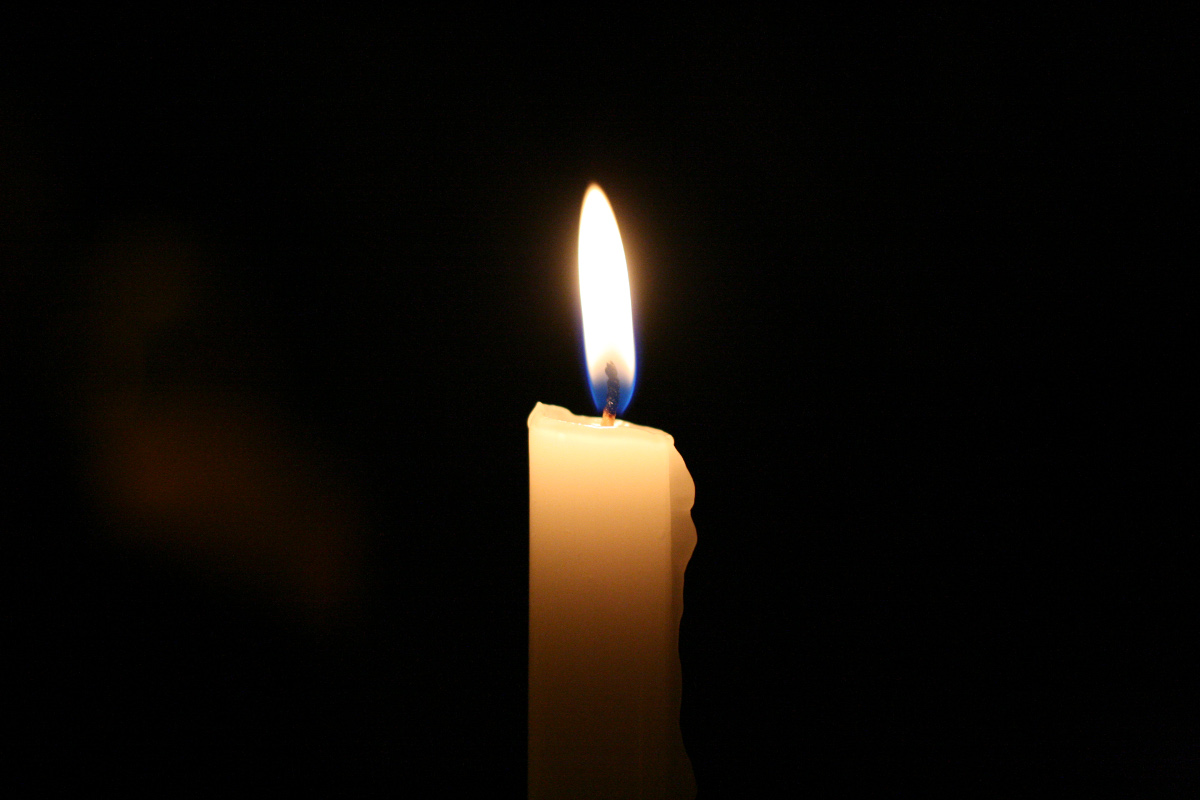 Passover is the most significant festival after the most significant event in Israel’s history up to that point. God liberated the people of Israel from the bondage of Egyptian slavery. The Passover lamb signifies the miraculous act of God delivering Israel from suffering through the blood of the lamb (Exodus 12:13). God commands Israel to remember Sabbath day, and also the Sabbath year to remind the people of Israel of who has delivered them from misery and whom they must remember in their midst – slaves and foreigners (Exodus 23:10–13; Deuteronomy 15:1–11; and Leviticus 25). Sabbath day and Sabbath year serve as the central framework of relationships not only between God and the people of God, but also among people in community to care for the weak and the suffering, and the land. Sabbath after God’s deliverance includes a mission, so that the people of Israel remember that peace (shalom) comes with a costly sacrifice, the Passover lamb. Sabbath-keeping and reconciliation become inseparable.

Jesus, the Lamb of God (John 1:29), predicted his suffering and death as the ultimate Passover lamb; God sacrifices his own life for the sinful human race. He suffered and died on the cross on the Preparation day, the day before a special Sabbath. He rose from the dead on the day after the Sabbath. Jesus in his death rested in the dark tomb, sealed with a stone on that Sabbath day. Most of this three-day-event actually took place on the Sabbath day. We do not know what happened inside the tomb as the gospel writers are silent, other than what we may speculate from 1 Peter 3:19–20.

The Gospel writers, however, tell us two things about this special Sabbath day. First, the disciples themselves rested in obedience to the commandment (Luke 23:55). Second, Matthew alone, knowing it is a special Sabbath day, intentionally describes the day as “the next day, the one after Preparation Day.” The chief priests and the Pharisees made the tomb secure by putting a seal and posting a guard (Matthew 27:62–66). Those who accused Jesus of being the Sabbath-breaker broke the Sabbath commandment in order to ensure the death of Jesus. Here we see God’s last Sabbath on earth tightly enclosed by a rebellious human race in deep darkness in his own creation.

Genesis tells us that God took his first Sabbath in his creation with his people. God rested after completing his work of creation: the first creation out of nothing, darkness and chaos. Our human work began with the rest of God and with the call to tend to his creation (Genesis 1:28–29). The Easter story includes the day of rest, a special Sabbath. Jesus rested in the dark tomb on Holy Saturday after completing his life on earth and suffering as the perfect man and the Son of God. It leads to the glory of Easter Sunday in which his victory over death is revealed as God inaugurates the new creation.

These two must not be separated: God’s first rest shown in the Old Testament creation story and God’s second rest after Jesus’ death on the cross as the New Creation story. Then, and only then, are our eyes open to see that God’s work in creation and redemption deeply connects with the holy rest and our ears open to hear that our call to care for creation must be also deeply rooted in God’s holy rest.

Holy Saturday, on which Jesus Christ, God the Son, rested in the earthen tomb of nothingness, darkness and chaos after his suffering and death, shows the model of Sabbath rest and the beginning of new creation through Christ’s resurrection on Easter Sunday. Without this profound sense of suffering and perseverance, one can never enter into God’s ultimate gift of Sabbath. As the old Jewish saying goes, we do not keep Sabbath, Sabbath keeps us. Sabbath is not a list of do’s and don’ts; rather, it establishes our identity as creatures and our creature-ly mission to tend God’s creation.

Without the New Testament view of Holy rest, which involves suffering and pain, we may be blinded from seeing the reality of suffering creation: suffering from the effects of the fall, like the pain of childbearing and thistles in the garden (Genesis 3), and from continued human sinfulness over and over throughout history. Without the lens of Holy Saturday, we can never see the suffering creation or hear the groaning of the creation waiting to be redeemed by sons and daughters of God (Romans 8:22–26).

Photo: ‘Yes we can’ by José Eduardo Deboni – CC–BY–NC

Soohwan, a native of South Korea, has spent over two decades of her life outside Korea, for instance in Bangladesh, Thailand and Canada. She worked among the poorest of the poor, and directed multi-cultural training programs, global human resources, and consulting projects concerning leadership in Christian nonprofit organizations before responding the call to go to Fukushima, Japan in March 2011. After forming a consortium of international Christian NGOs and local churches in Fukushima to create holistic disaster response to the unprecedented triple disaster (earthquake, tsunami, and ongoing nuclear crises), Soohwan continued the relationship with churches in Fukushima. In 2015 she founded Global Learning Consortium to create effective partnerships ‘bathed in prayer’ among local churches, Christian organizations and academic institutions for long-term sustainable impact in post-disaster Fukushima. She facilitates prayer retreats, writes, lectures and speaks at conferences on social justice and spiritual formation. Her primary focus these days is to reflect deeply on how to shape single-mindedness out of single-heartedness against multi-tasking, overachieving, anxiety-driven lifestyles. She obtained a BA in Education at Ewha Womans University in Seoul, Korea and a Master of Christian Studies at Regent College in Vancouver, Canada. Soohwan and her husband, Jonathan Wilson, live in Vancouver where they are part of a vibrant local congregation.

View all posts by Soohwan Park (2)