Creation Care and the Gospel: Reconsidering the Mission of the Church

‘Of making many books there is no end’, wrote the philosopher, ‘and much study wearies the body’ (Ecclesiastes 12:2). So yet another new book on creation care may tempt you to click to another page. Before you do, hear me out! This new multi-author volume Creation Care and the Gospel edited by Colin Bell and Robert S White really is something different.

However, I need to declare an interest. I’ve been heavily involved – writing one chapter and a case study, co-authoring the ‘Call to Action and Exposition’ that sets the book’s tone, and assisting with editing. I was also on the organizing committee for the conference that spawned the book, when a group of us from 26 countries gathered in Jamaica in 2012, in the shadow of Hurricane Sandy, to look at an evangelical response to creation care.

So, why is this book different? 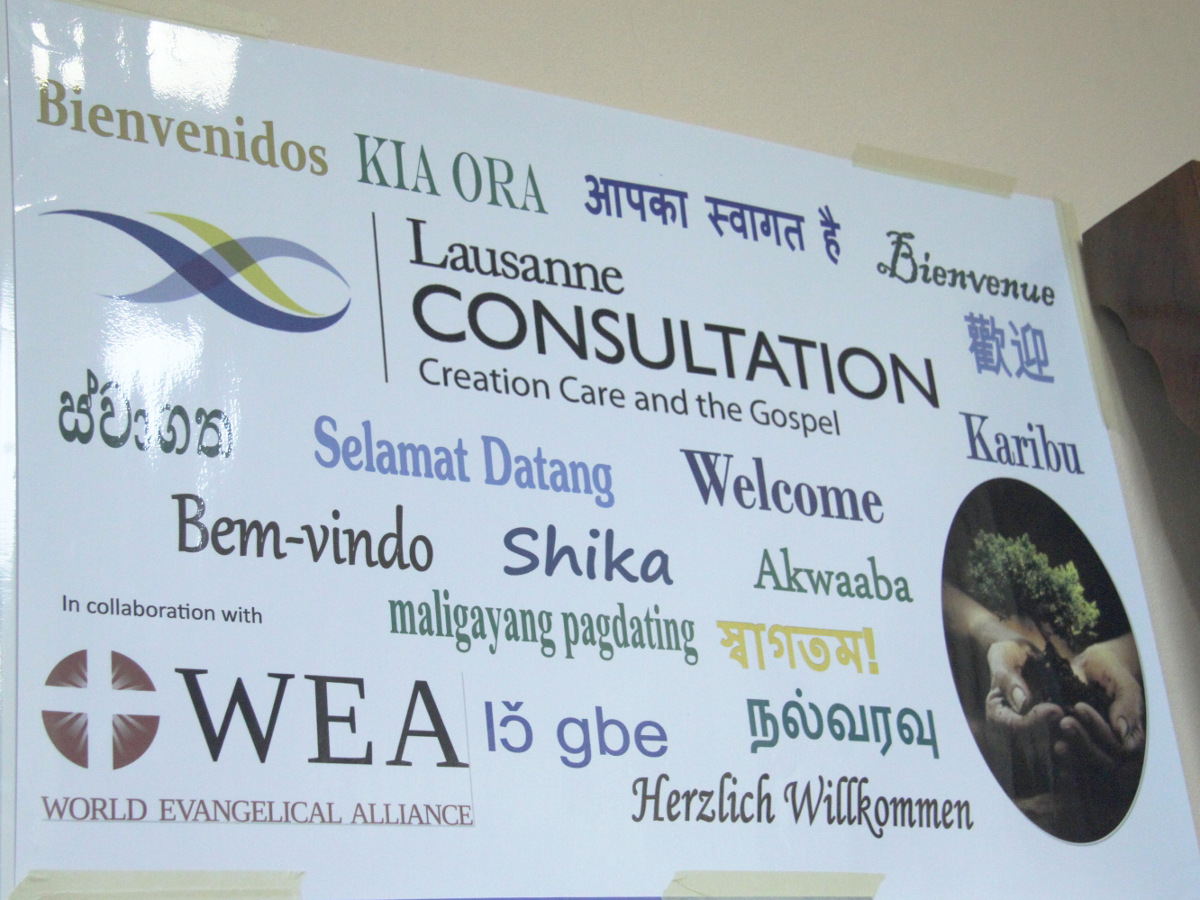 Firstly, it’s truly global, bringing together the voices of men and women, with distinctive perspectives, from six continents. Environmental issues look very different in Uganda and the UK, in Argentina and Australia, in the floodplains of Bangladesh, the mega-cities of East Asia and the Peruvian Andes.

Secondly, the book is multidisciplinary. It combines the insights of academics and practitioners: theologians, scientists, economists, social scientists, architects, agriculturalists, community activists, pastors, missionaries and conservationists. Inevitably that means unevenness in tone and style – some chapters are fairly academic and others conversational. I think that adds to its attractiveness.

It’s organized around the three themes of the Jamaica conference, looking at ‘God’s Word’ (the bible, theology, mission), ‘God’s Work’ (scientific insights into climate change, population, biodiversity, marine ecology, sustainable economies etc) and ‘God’s World’ (Christian responses in varying contexts). In addition there are ten case studies, bringing the theology and science down to earth. It’s notable that five of the case studies stem directly from A Rocha projects!

Thirdly and importantly, the book is part of a missional movement. It’s not a volume to sit gathering dust but a milestone on a continuing journey. Its inspiration was the Lausanne Movement’s Cape Town Commitment (2010) which recognized that ‘creation care is a gospel issue within the Lordship of Christ’ (p. 7). After the Jamaica 2012 conference I blogged, encouraging people to sign up to the Call to Action, but asking, Would this conference really produce much fruit? That question has been answered through a series of five conferences (in South East Asia, East Africa, North America, Latin & Central America and West & Francophone Africa) which have not been talking-shops, but transformative gatherings that are now leading to national evangelical creation care movements. Here are just a few developments:

Churches, communities and God’s creation are being transformed. This year sees further conferences in Europe ([email protected] for details) and South Asia, with more planned for 2017.

So, do get and read the book (from here or here).

If you live near London, come along to a special event on 6 June to hear Chris Wright and others speak about its themes.

And do support the growing global movement through prayer, finance* or even attending one of the regional conferences. As the Call to Action at the start of the book puts it, ‘we call the whole church, in dependence on the Holy Spirit, to respond radically and faithfully to care for God’s creation, demonstrating our belief and hope in the transforming power of Christ.’

* You can support A Rocha’s involvement via https://www.arocha.org/en/donate

One response to “Creation Care and the Gospel: Reconsidering the Mission of the Church”