A Sucker for Easter 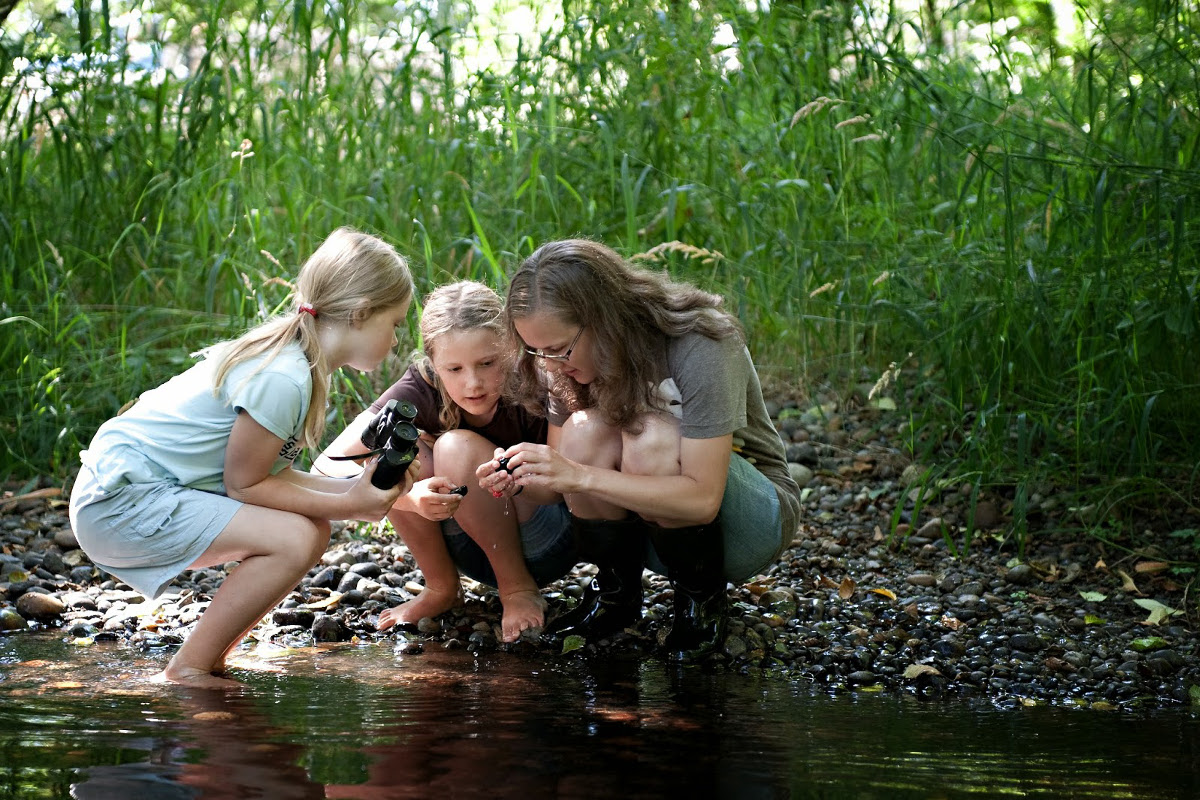 In these days drawing near to Easter I am mindful of Christ’s work of redemption – of His design to reconcile ‘all things’ to Himself, as Paul says in Colossians. His work of redemption not only transforms human lives, but all of creation as we participate with him in his reconciling work. Allow me to illustrate.

I was strolling across the lawn at A Rocha’s Brooksdale Environmental Centre when one of our summer interns came scurrying by carrying a bucket. When I asked what it held she showed me a grey, wide-lipped fish swimming in a few inches of water. Her voice betrayed her excitement as she related that she was off to the program office to identify it.

Turns out it was a Salish Sucker — an endangered species. Not seen in our watershed since the 1970s, this species had been considered ‘extirpated’ in the Little Campbell River system. Needless to say, her find was a very big deal!

When I asked later about the experience of discovering an endangered species, she told me the story of the day. Upon waking she had felt like God was saying to her, ‘I have a surprise for you today.’ She went about her day, doing interny things, wondering all the while when the ‘surprise’ was going to show up. Near the end of the afternoon, she toured some visitors around the A Rocha property and down to the pond where she could check a fish trap which was being used as part of an invasive species monitoring project. In fact, this was to be her last ‘check’ of the season. As she bent to pull the trap out of the water she felt God saying, ‘Here’s your surprise.’

Her eyes brightened as she told me how she lifted the wire cage and found, not a Pumpkinseed fish or one of the other invasive species she’d been catching all summer, but a strange fish that looked too big to even fit through the opening of the trap. She knew immediately that it was something special.

I grinned widely. ‘Wow! Amazing!’ I said. ‘How fantastic!’ And, in the inner sanctum of my mind, I thought, What a whacko!

In hindsight I think I viewed this fish-finding intern as a whacko for two reasons:

a) To ‘hear’ God speaking so directly is weird. How presumptuous! But my own knee-buckling episode and my experiences in contemplative prayer had demonstrated that God is quite capable of interacting on a very personal level. Funny how God’s interactions seem so bizarre in other people’s lives but not in one’s own.

b) To assume that God cares about a sucker fish is weird. Sure, I believe, as that old song goes, that ‘His eye is on the sparrow.’ And when it comes to endangered species I am easily convinced that His eye is on the Panda, and the Sumatran Tiger, and even the Vancouver Island Marmot. But on the Salish Sucker? A bottom-feeding, wide-mouthed fish with big lips? His eye is on such an ignoble, unattractive creature? That’s weird.

And so I’m left with the question, who’s the whacko? Maybe God’s the whacko – a God who risks his reputation to earnest interns and middle-aged contemplatives. A God who fixes his eye on the humble, the overlooked, the ugly. A God who’s eye is on the Sucker.

A portion of this post was adapted from Planted, a Story of Creation, Calling, and Community, published by Cascade Books.

3 responses to “A Sucker for Easter”