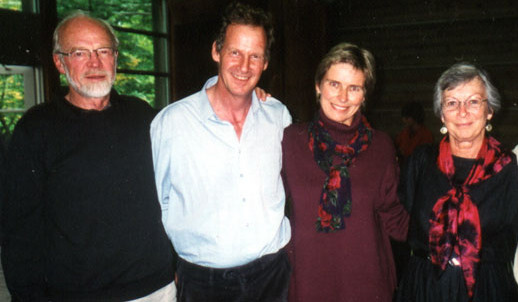 We join the many thousands of others who are grieving the loss of Eugene Peterson, who was a dearly-loved teacher and guide to so many of us in the A Rocha family around the world .

From his powerful message at the first A Rocha / Regent College conference in Vancouver in 1997, to his last memorable talks at Laity Lodge, Texas nearly twenty years later, he was a steadfast and generous friend. In his profound work of revealing the depths of biblical wisdom for all of life, he renewed our hope and helped us find deep wells of joy in our calling to care for creation. It was a calling he and Jan have shared and we were constantly moved by his commitment and fellowship.

In January 2008 he wrote to us after he and Jan had read Kingfisher’s Fire aloud over the course of a month. ‘What we experienced during those weeks of readings was an extraordinary feeling of congruence, even intimacy… there was a shared sense of identity in this kingdom work, a feeling of kinship, an intuition of some kind of cloned vocational DNA… We had the feeling that we had been working alongside you as partners for the last 25 or 30 years without knowing it. It makes us feel so good – so companioned in what has often been lonely work.’ From a couple with such integrity and almost prophetic courage (how Eugene would have shunned those terms!) this came as extraordinary affirmation and encouragement.

It is also a reminder that while the wisdom and force of Eugene’s writing and teaching are now bearing fruit in many of our lives, he was for most of his own life a hidden and even unappreciated voice, completely counter to the sheen and shimmer of most public evangelical sub-culture in North America . That he remained so faithful to his Lord, to creation and to the biblical texts is an enduring gift that we endeavour to honour as we press on ‘to know and serve the Lord’ . 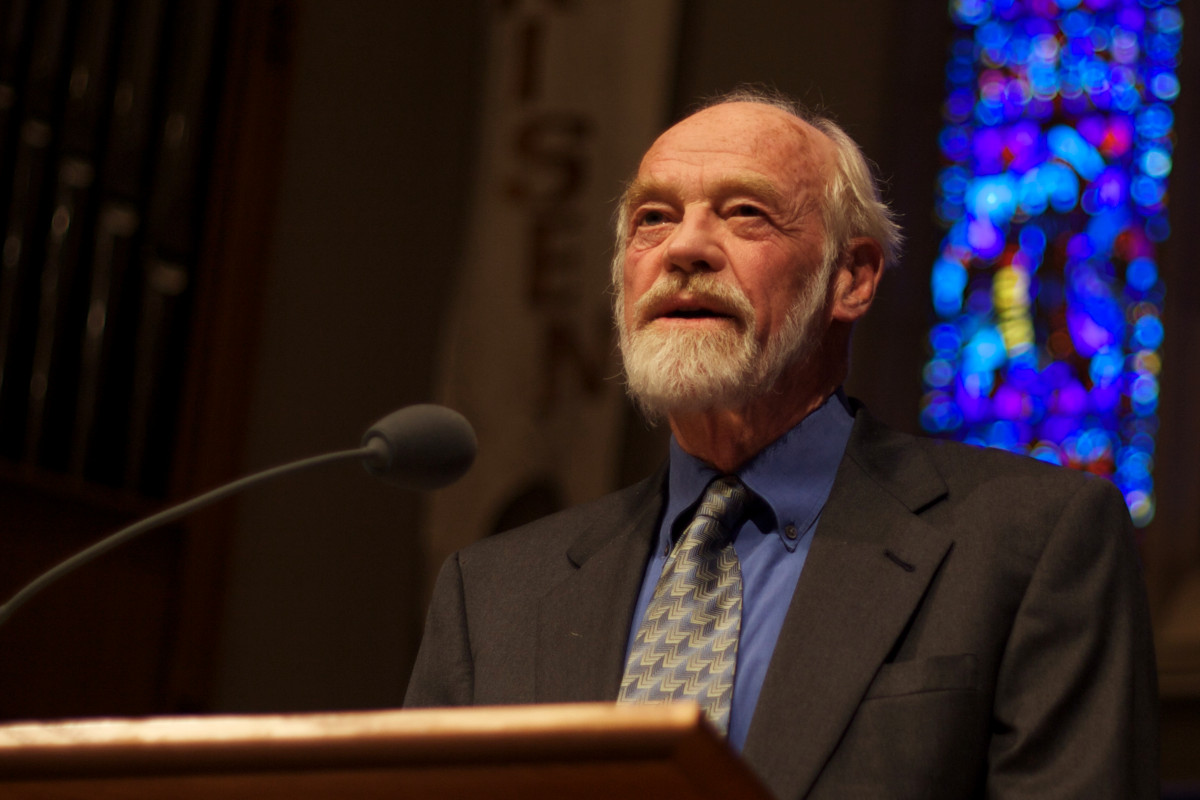