The thinning of life

This is Peter’s contribution to the article Creation Groans, but God Hears: Many Species Face ‘Thinning of Life’ by Cara Daneel, published 2 March 2018 on Christianity Today

We have been working for A Rocha for 35 years now, and there is absolutely no doubt that most places that we know around the world have witnessed what has been called a ‘thinning of life’. We personally have observed the collapse of the Kenyan populations of birds of prey, and a dramatic decline in the numbers of migrant passerines that I know well from years of ringing in Portugal. We know first-hand of the catastrophic loss of flying insects in Europe, and the disappearance of fish species on coral reefs which are now so damaged world-wide. How anyone lives experiences like this will, of course, depend on what kind of person they are. Miranda and I have an arts training and background, and at times our response to these multiple losses has been emotional and quite personal. 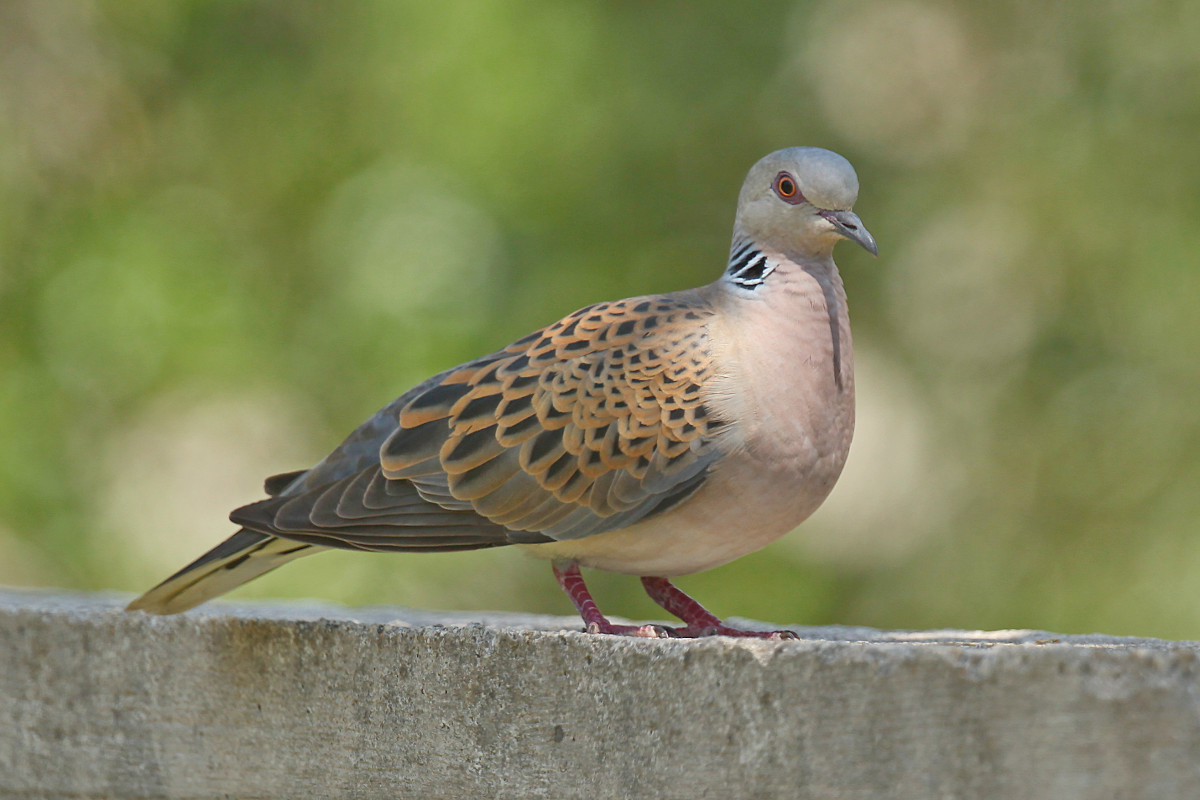 Thinning away: In the last 30 years, 55% of farmland birds have disappeared from the European Union (source). Photo: European Turtle Dove Streptopelia turtur by Chrischan1077, licensed under CC-BY-SA-3.0

So we have tried to find ways to persist in good work against a tide of rising destruction. We have understood that we have to find those ways from the heart of our relationship with a loving God, and so it has been immensely comforting to know that the Lord grieves for his creation, and hears its groaning, far more directly and personally than we do. We have discovered that there are resources of lament and even outrage in many scriptures that give language to those feelings. However they establish a trajectory of final hope for creation that rests not in our efforts, but in God’s willingness and commitment to redemption and salvation.

I also spent three years in pastoral ministry in a church near Liverpool, UK. I have subsequently found that there are echoes of the character of pastoral work with that of a Christian in conservation. For example, in pastoral work you are sometimes called simply to sit at the bedside of a dying friend. This is how it can feel as you are unable to do anything to stop special, complex and rare habitats becoming sterile monocultures at worst, or unsustainable agriculture at best. This has happened to thousands of acres of the Dakatcha woodlands in Kenya, which have been burnt and destroyed merely to grow huge fields of pineapples. And in southern Portugal, developers have speculated in land-values to destroy rare habitats for simple financial profit. As you see it happen, it is prayerful grieving that builds faith, even as you fight for different outcomes.

So while there is no doubt that action can be a relief to the emotions, if we demand success on our terms from our efforts, we will only make ourselves a hostage to events over which we frequently have little or no control. Rather, we have found that the wells of endurance become deeper through faith in the character of God, and in celebrating the beauty of what remains, and in satisfaction in knowing the truth which sets us free. 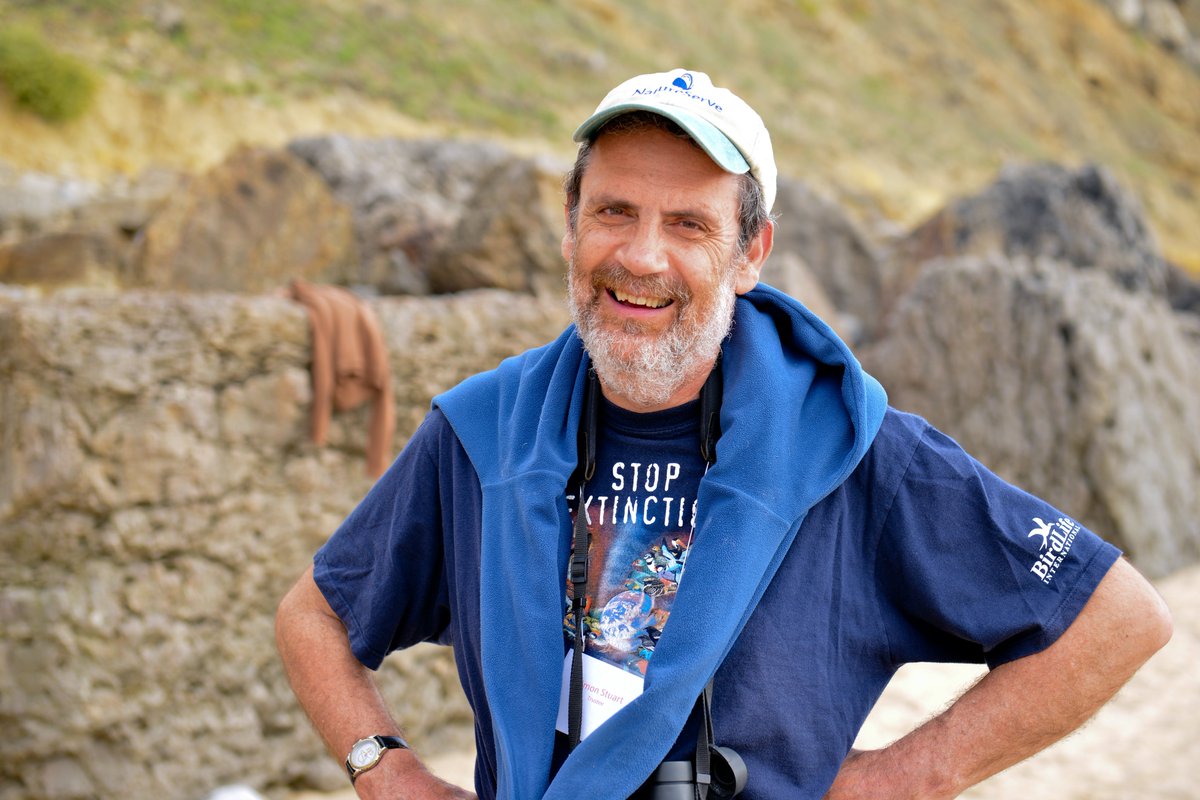 2 responses to “The thinning of life”