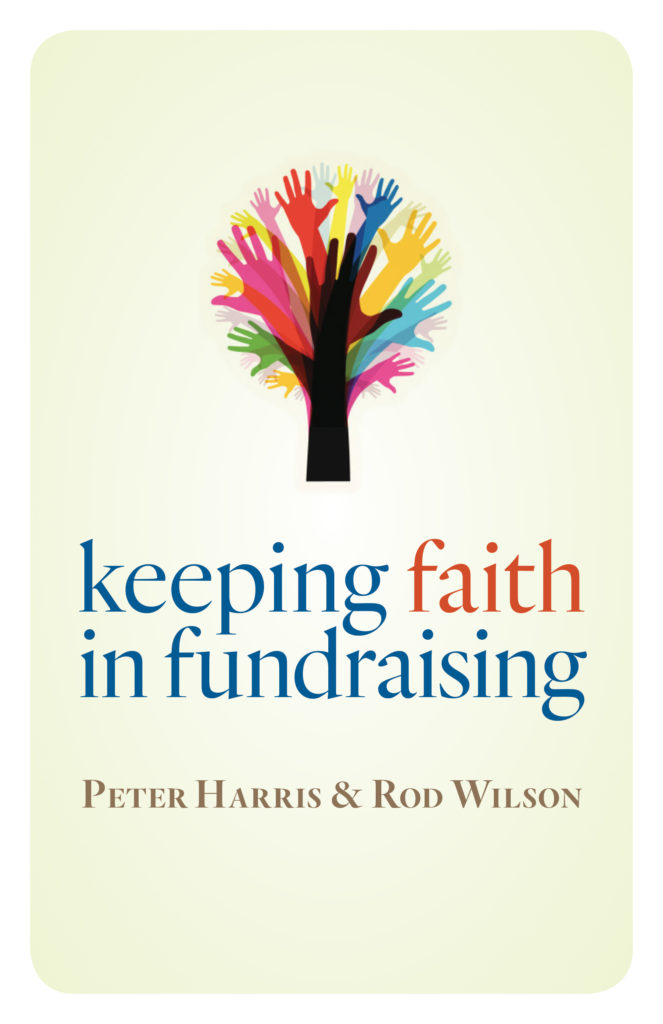 This blog was first published 16 January 2017 by Eerdmans, the publishers of Keeping Faith in Fundraising, a new book by Peter Harris, President of A Rocha, and Rod Wilson, former President of Regent College, Vancouver (who also co-authored this article).

For over a decade the two of us have had conversations about our joys and struggles in the work of fundraising and eventually decided to capture them in a book. Had we known that writing it would mean five years of research and reflection; many days of struggle to overcome the challenges of distance collaboration, travel, and logistics (including, ironically, funding); finding time amid demanding jobs; and perhaps most of all, bafflement about how to approach fundraising and philanthropy within our own Christian living − we might have called a halt right there! However, finally the book is born.

We wrote this book because we are concerned that money and technique have come to occupy places in Christian imagination and desire that are well out of proportion to their actual importance, and we sense a neglect of what truly matters in fundraising and in giving. In our own learning and experience it is our essential relationship with God which is the potential privilege of being truly human, and which can guide us in this as in everything else we undertake under the sun.

We are also concerned that wealth should be created within the same story as our giving and our fundraising. During our research we have found lamentable instances of Christian people, some of them friends, who have accumulated their wealth while despoiling creation and impoverishing human communities, even as they intend it for philanthropic good. Such stories are not unknown within secular philanthropy, and not a few great and well-known philanthropic fortunes have grown out of social and environmental wreckage.

As we wrote this book we wanted, even with the biblical section, to find a voice and provide some writing that could work for our many friends who would not call themselves Christians. We know that they are often delighted or perturbed by many of the same issues that delight or perturb us. We talk about some of those issues in a section on themes, covering questions such as the meaning of success, the role of method and expertise, and the character of need.

We hope readers find it helpful, whether they are trying to raise funds for a world-changing cause or to give their money well to help the world change. We hope that we have done a faithful job exploring the scriptures that have inspired us, and that we have told the honest story of our own forty years of fundraising, which we have sometimes done well and sometimes done badly. We believe that both giving and finding finances can be holy callings. We think that they can reflect the character of the triune God and prove a blessing to us, to our communities, and to creation itself.

We have already discovered that quite a few readers go straight to the final section where we tell our stories. That is no doubt because it is a hard thing to raise funds, and a hard thing to give money. Both can begin so simply, and both are capable of continuing in complexity and surprising heartache. If that has been your experience, this book is for you. If you are hoping for a new set of silver bullets, or nine ways to grow your organization’s financial income by next Tuesday, maybe try another one. We have written this book for those who wish to deepen their convictions that giving or receiving money can be a road to a deeper relationship with God and people, and a way of blessing creation.

Available from Amazon.co.uk or Amazon.com (USA)