Jonah: Save the Whale!

The book of Jonah is short and contains just one story. It’s usually interpreted as reminding us we can’t run away from God, and as showing the Gospel as good news of God’s desire to forgive the sin of people who genuinely turn to him. All this is clearly there, but there’s more to Jonah and to the Gospel than this suggests.

Try reading the book, even if you know it well, asking what place the non-human creation plays in the story. (It will only take about 10 minutes.) The obvious answer is the huge fish or whale… the ancient Hebrews didn’t distinguish between large marine creatures, and modern biologists assert the only species that could have swallowed Jonah would probably have been a Great White Shark. Beyond this, I want to suggest three areas of major importance in Jonah. 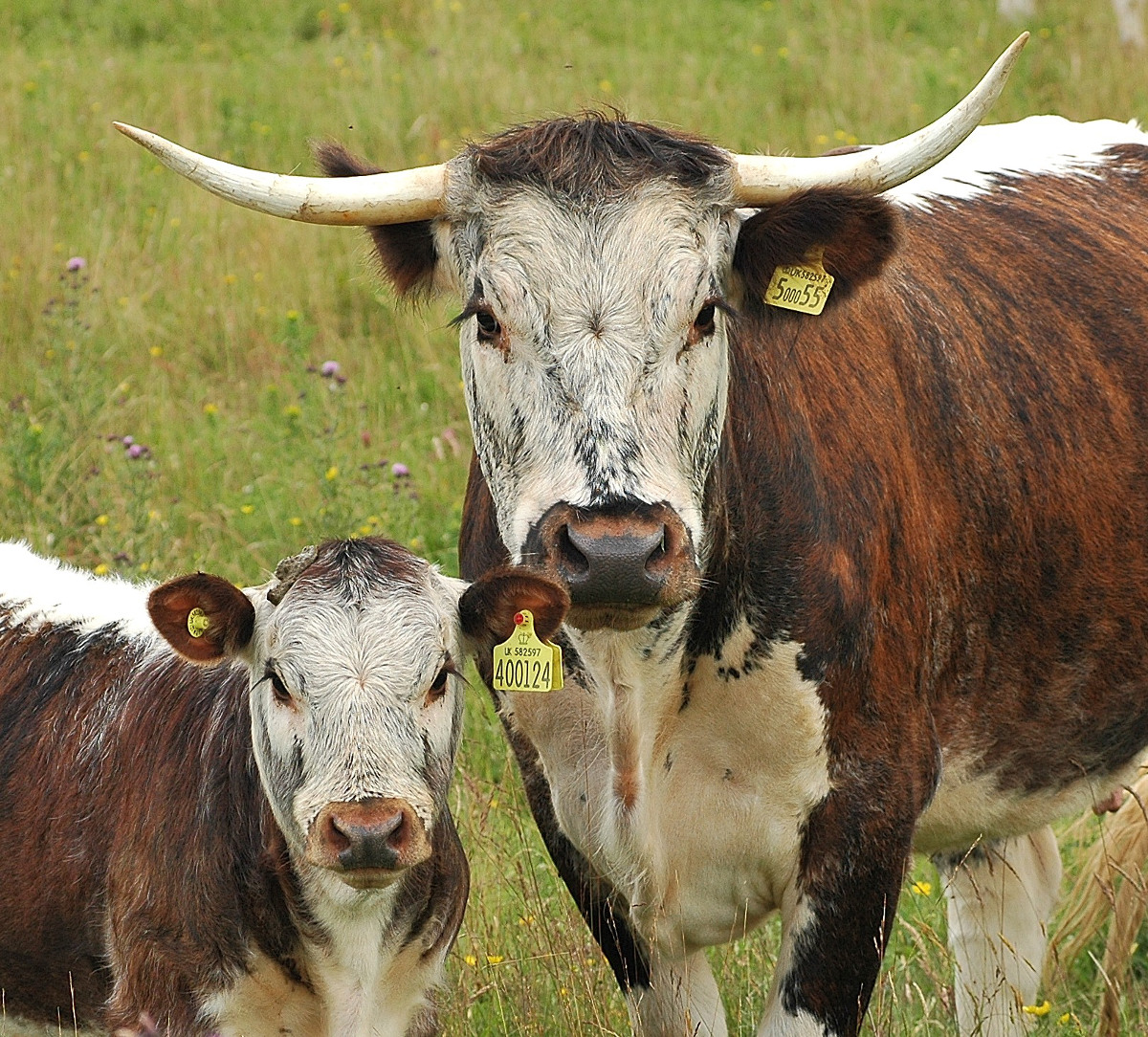 Creation and Evangelism: Some Christians set up an opposition between environmental concerns and evangelism, suggesting the former is a time-wasting distraction from the task of saving souls. However in Jonah, as in the experience of many of us within A Rocha, the opposite is true. Creation is God’s greatest evangelist. When Jonah is on a boat trying to escape from God and the sailors discover it’s his fault their ship is sinking, they ask Jonah who he is. He answers: ‘I am a Hebrew and I worship the Lord, the God of heaven, who made the sea and the dry land’ (Jonah 1:9) The sailors are terrified, and note their fear is because of who Jonah’s God is – not some tribal deity but the almighty Creator. Creation witnesses to God’s character and power (Romans 1:20). Its beauty, design, diversity, complexity and awesome power bring us to our knees in humble worship, as happened with the sailors (1:16). When we neglect creation we silence its praise and damage God’s most eloquent evangelist.

Creation and God’s work in the world: The fish that swallows Jonah is often treated as simply an entertaining prop and a source of humour. However I was struck by the phrase, ‘the Lord provided a huge fish’ (1:17), and as I read on I noticed the same words again and again. The Lord provided the fish, a leafy plant or gourd to provide shade for Jonah (4:6), a worm to eat the plant (4:7), and a scorching east wind (4:8) which gave Jonah a nasty headache. God is actively at work in creation, and in the book of Jonah God uses creation respectively to save, to shelter, to destroy and to bring us to our senses. Creation is God’s instrument, and (unlike humans in most of this story) non-human creation tends to do exactly what God asks: ‘The Lord commanded… and the fish obeyed’ (2:10). Creation as God’s instrument does not mean we can treat nature instrumentally. Rather we should respect creation’s obedience to God’s commands, and be attentive to God speaking to us through creation.

Creation and the Gospel: There is endless debate about how to define the Christian Gospel. In 2010 the Lausanne Cape Town Commitment reiterated, ‘…the biblical truth that the gospel is God’s good news, through the cross and resurrection of Jesus Christ, for individual persons, and for society, and for creation.’ God’s good news is bigger than saving souls. Jonah was sent to Nineveh to proclaim God’s judgement and salvation, and significantly the scope included both human residents and the city’s animals. Both people and animals were told to fast from food and be covered in sackcloth (3:7–8). When the city repented, Jonah was furious, complaining that God is ‘gracious and compassionate’ (4:2–3). This is an ironic echo of Psalm 145:9 which celebrates, ‘The Lord is good to all; he has compassion on all he has made.’ All God has made, of course, includes non-human as well as human creation. The final verse of the book of Jonah is a theologically significant riposte from God: ‘And should I not have concern for the great city of Nineveh, in which there are more than a hundred and twenty thousand people who cannot tell their right hand from their left – and also many animals?’ (4:11) Jonah may not like it, and we may find it amazing too, but we’d better get used to it, for the fact is that God’s concern, and the good news of the Gospel of salvation, includes both people and animals. So, Save the Whale… for God’s sake!

2 responses to “Jonah: Save the Whale!”