Smelling a Stradivarius (or how to value 100 endangered species)

There was an important and widely-noticed statement at the World Conservation Congress in Jeju last week:

“The donor community and conservation movement are leaning increasingly towards a ‘what can nature do for us’ approach, where species and wild habitats are valued and prioritised according to the services they provide for people. This has made it increasingly difficult for conservationists to protect the most threatened species on the planet. We have an important moral and ethical decision to make: Do these species have a right to survive or do we have a right to drive them to extinction?” 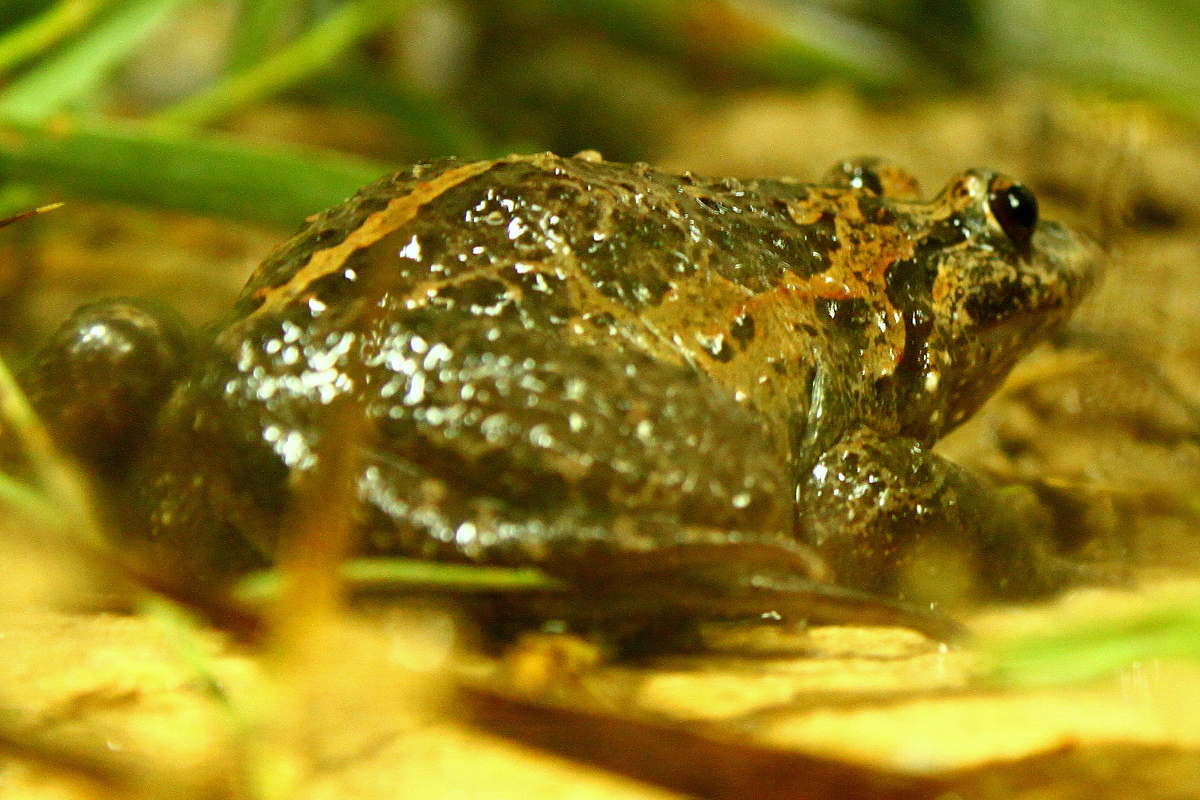 The Hula Painted Frog Discoglossus nigriventer, one of the top 100 endangered species

Professor Jonathan Baillie, Conservation Director of ZSL, was launching a new list of the 100 most threatened species on the planet and warned that little effort is being made to protect over half of them. His comments herald bad news – that so little effort is being made at such a time of crisis. But it is also good news that senior figures in the conservation movement are giving serious attention to how the conservation argument is made. When over 20% of species in many taxa are heading for extinction in the next few decades, this is timely indeed. It has been the cause of widespread dismay to Christians and others alike that in recent years many conservation groups seem to have made their reluctant peace with the ruling and reductionist approach of establishing “ecosystem services”. Demonstrating how nature benefits human self-interest, or even more crudely, financial self-interest, has been widely seen as our only hope of getting the attention of the political and business powers.

Simon Stuart, Director of the IUCN’s Species Survival Commission, and others, have helpfully pointed out that all species are valuable to life on earth, and therefore to us. So there is no doubt that such arguments can play a supporting role. But there have been many and varied critiques of the more extreme attempts to reduce the value of nature to the degree that it is important for human life. To say nature matters because it matters to people is a bit like smelling a Stradivarius. It is possible, but many would say it is missing the point. The difficulties of the “services” argument range from the problems of providing metrics for complex ecosystems that make any economic or social sense, to the familiar issues that have afflicted utilitarian ethics as applied to many other areas of human experience since their most influential outings in the writings of Bentham and Mill in the eighteenth century.

Baillie pointed out that it is extremely hard to make any meaningful case for human benefit for the majority of the species on the most endangered 100 list. As A Rocha was directly involved in two attempts to re-find one of them, the Hula Painted Frog, in our Bekaa Valley study site, we can confidently assert that we would have been hard-pressed to defend all the effort and expense on the grounds that what we were really doing was looking for a cure for cancer or a way of re-starting the stuttering Lebanese economy.

Nevertheless, the prominence of the debate, typified by the attention it was given at this year’s BOU conference, is very encouraging. It has been wisely said that environmentalism is an ethic in search of a religion. More and more of those alarmed at the current threat to life on earth seem to agree that ethics, human choices about what matters and what is valuable, lie at the heart of the conservation challenge. If that convergence continues, the deeper question of how we can substantiate the ethics that we patently need will become an important one for us all. And then the discussion will really become interesting. For those who believe we live in a deterministic or accidental universe that will be a particular challenge. Jonathan Baillie himself simply said “I believe species are priceless”, which is as good a way as any of letting the genie out of the bottle.