We just got back from a family reunion, quite a big one – huge in fact. One branch of the family couldn’t make it, and one much-loved sister stayed behind to care for a very sick brother, but about 80 others travelled from all over the globe, eager to reconnect with each other. We rented a conference centre in the Netherlands, and slept in dormitories or small cabins in the woods. One night the rain was so heavy I thought ours might detach itself from the soggy ground and float away. 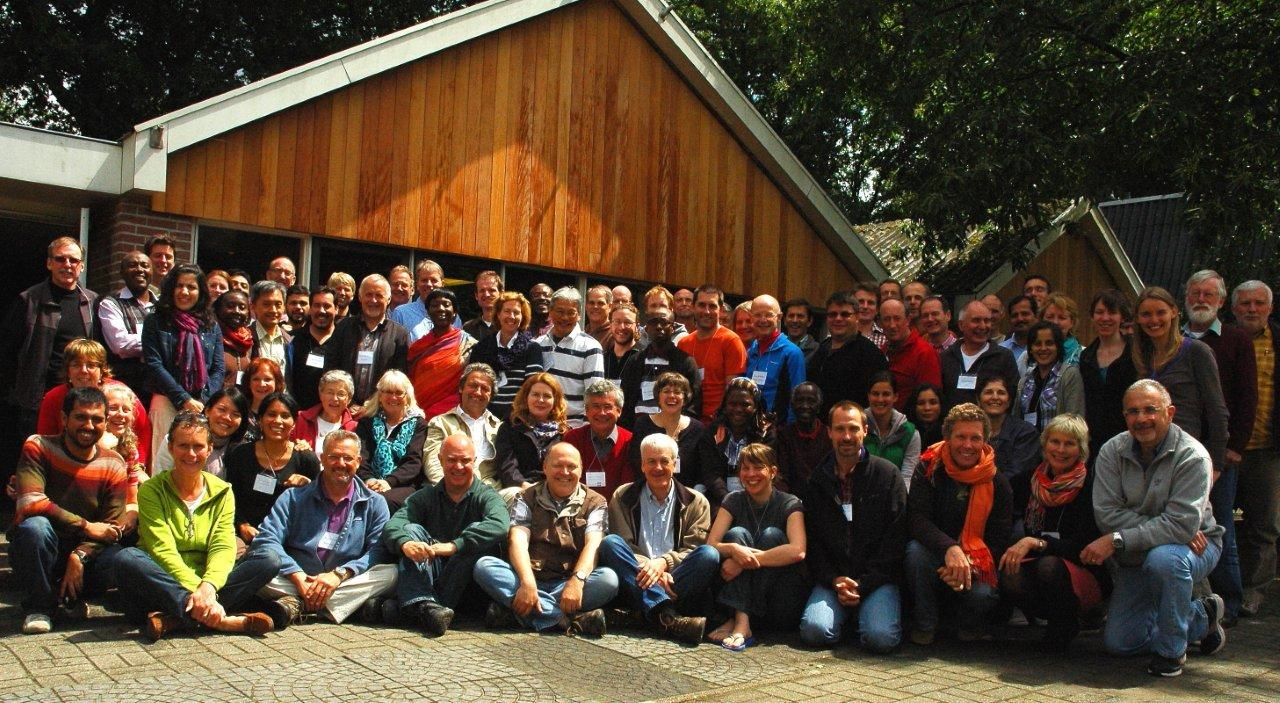 Since we were last together there have been births and deaths, marriages and separations, triumphs and tragedies; there have been major challenges at work, some setbacks too, plenty of surprises and disappointments – just like in any other family. So we spent a week catching up, lots of talking and occasional listening, eating Dutch food, drinking coffee and tea and wine (supplies of which were brought in by the French contingent, mistrustful of northern vineyards), telling stories and birding in the surrounding countryside whenever the programme allowed and the rain held off for long enough. A family friend had prepared talks to begin each day. His deep knowledge of the Bible, moving personal story and strong sense of humour combined to serve up a spiritual feast, digested by small groups who met afterwards to discuss and pray.

So what makes this family different from so many others? Well for one thing its members are all adopted. And we come from many different countries and cultures. We are joined together by a common passion and a shared faith, and we are deeply committed to each other for the long haul. You might say that our DNA is more spiritual than biological, that we recognise each other because of the values that shape our family life. We are all Christians, involved professionally in nature conservation, motivated by our love for God and the things he loves. We work within and across many cultures and languages, trying to build community wherever we are with anyone and everyone working to protect our fragile planet, whatever their beliefs – or lack of them. This is an infinitely expandable family, one where all can find a welcome.

In the middle of this A Rocha family gathering, our own small family tree was expecting an addition, and just a few days ago the name Eli joined the bottom line as his aunts and uncles, parents, grandparents and cousins rejoiced. But today I am celebrating that other family tree I belong to, and marvelling at the way tiny acorns become tall oaks when the conditions for growth are right.