If you said to someone who had hung out in Christian circles anywhere in the world, ‘I once knew an English gentleman with a brilliant mind, a passion for The Bible and phenomenal energy, even in old age; someone who lived incredibly simply and gave away most of what he earned; never had a second helping, yet loved good food and wine, especially in the company of friends; someone with a disciplined devotional life and a lifelong love of the church (though he thought a lot of modern choruses were irredeemably sentimental); someone who could address thousands with powerful preaching, yet connect with individuals and still be praying for them years later; who would talk till two in the morning to the unbelieving husband of his hostess after a long-haul flight in that state of jetlag which most of us experience as non-negotiable, oh, and someone who was also crazy about birdwatching and photography’, that person might, just might, say, ‘Are you talking about John? John Stott?’ 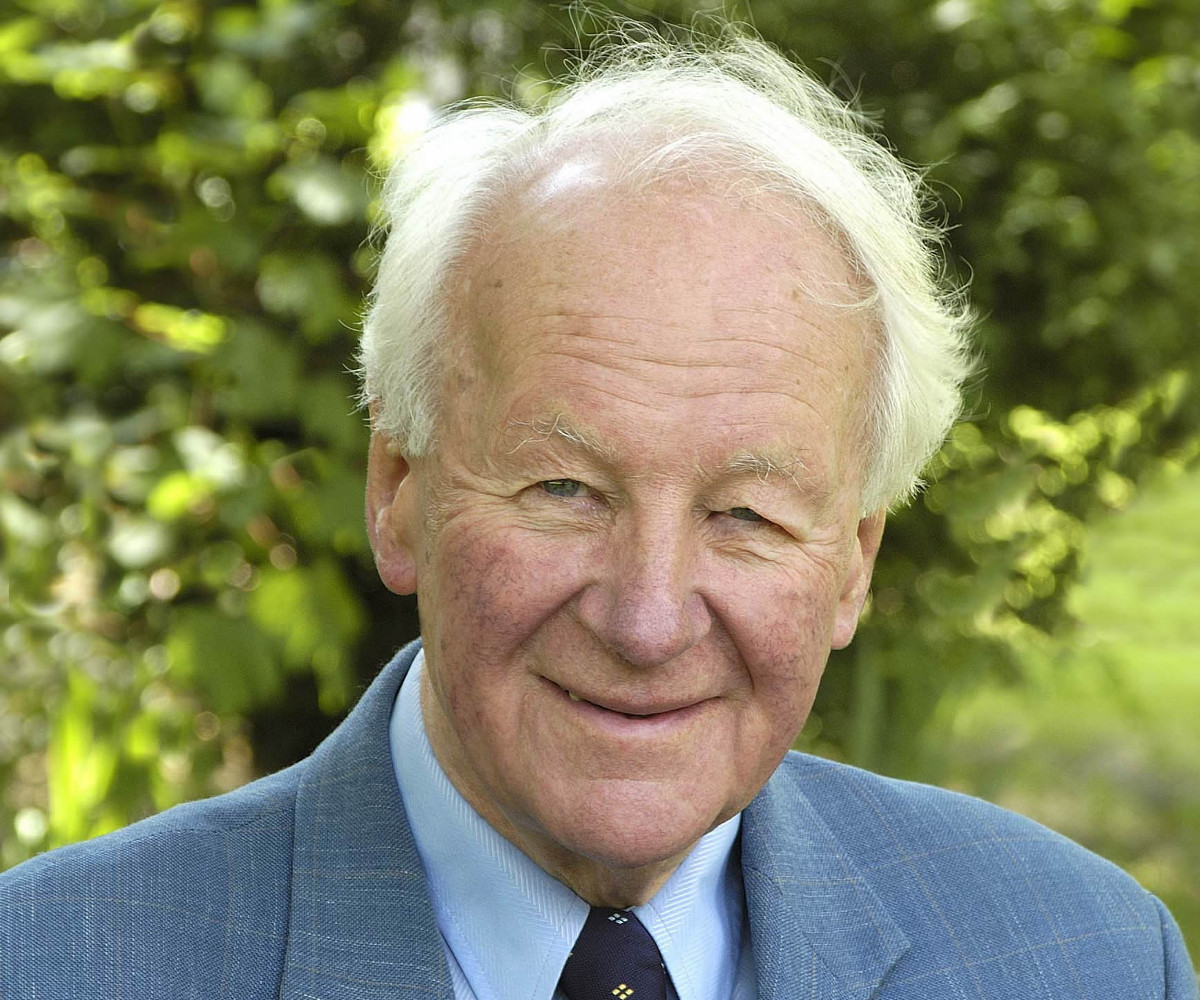 As DL Moody rightly pointed out, our lives are read more closely than our words, and usually tell a more accurate story. The apostle Paul had complete confidence in the Corinthian believers in this respect. ‘You yourselves are our letter, written on our hearts, known and read by everyone,’ he said. (2 Corinthians 3.2). We live in a wordy world, and most of the verbal messages which bombard us promise relief from our troubles or an image-overhaul. Most of us have learned that shampoo and new cars don’t deliver. On the other hand, a message promising forgiveness, peace and hope of real change is appealing. But can we trust the messenger? Someone whose lifestyle and relationships match their beliefs? We might be tempted to listen to the English gentleman.

John Stott wasn’t interested in being liked or admired, or in winning arguments for the sake of it. He was interested in knowing Christ and making him known, in his lordship over all creation, and in the truth of the biblical record. During the writing of his commentary on Romans, five of us travelled to Turkey for a week’s birdwatching [see a photo here and another one here]. The project was not put on hold, rather he rose even earlier than usual, emerging from his room around 6.30 am after two hours of study, slightly shining − rather like Moses coming down from the mountain, I thought. What really impressed me though, was that his pursuit of truth was leading him into 23 other commentaries on the same book, written by theologians, few of whom would have shared his biblical convictions. These he studied intently, to try and understand where the writers were coming from, and to put his own opinions to the test. When he disagreed with other leaders over important theological matters, he would try to arrange a personal meeting to discuss the issues, listen carefully and defend his own position. Only then, and if he judged it absolutely necessary, would he be willing to disagree publicly.

In A Rocha, are we growing leaders with the deep faith, humility, integrity and total commitment of John Stott? He was suspicious of praise and scathing about flattery, likening it to smoking: ‘Alright if you don’t inhale’, so in a way, I’m glad he won’t be reading this blog! But the fact remains, John’s qualities are ones we long to see at the heart of A Rocha’s identity. For John, to be a leader was first and foremost to be a servant. In this, his enduring message to us all can be the same as Paul’s to the Christians in Corinth: ‘Follow my example, as I follow the example of Christ.’ (1 Corinthians 11.1).

5 responses to “A Rocha’s five core commitments as lived by John Stott – 1: Christian”